Android 7.1.2 is now available for Pixel and Nexus devices

Android 7.1.2 is now available for your Pixel or Nexus!

As predicted, and after beginning on tablets, Android 7.1.2 is now available for select Nexus devices, as well as Google’s Pixel series. The update has gone through two beta iterations before reaching this point, and the final version brings a number of minor improvements to compatible phones and tablets, including bug fixes and speed optimizations, as well as enhancements for carrier-specific features. 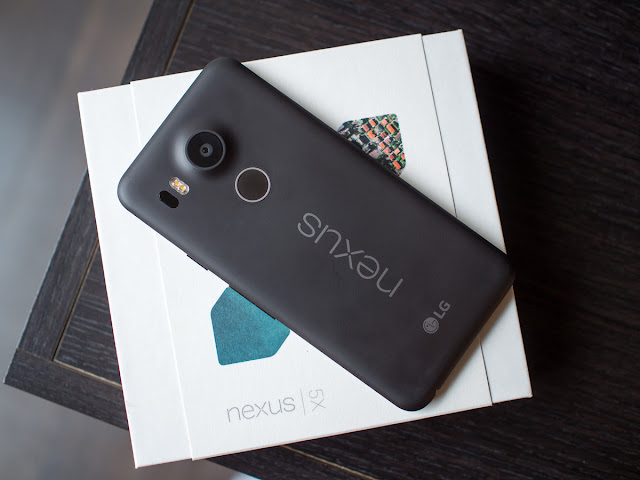 Builds are available for the Pixel and XL, the Pixel C, Nexus 5X, Nexus 6P and Nexus Player; the Nexus 6 and Nexus 9 have reached end-of-life and will stay on Android 7.1.1.

Android 7.1.2 is available as an over-the-air update for people already running 7.1.1, or as a factory image for people who want to install over an older version or who want to completely start from scratch.