Oct 20, 2016
It’s been eight days since the announcement, and now the Android 7.1 Developer Preview is available to download.

Beginning with support for the Nexus 5X, Nexus 6P, and Pixel C, the Preview brings a number of the Pixel’s features to these older devices, allowing developers to test Android 7.1 features in their apps. 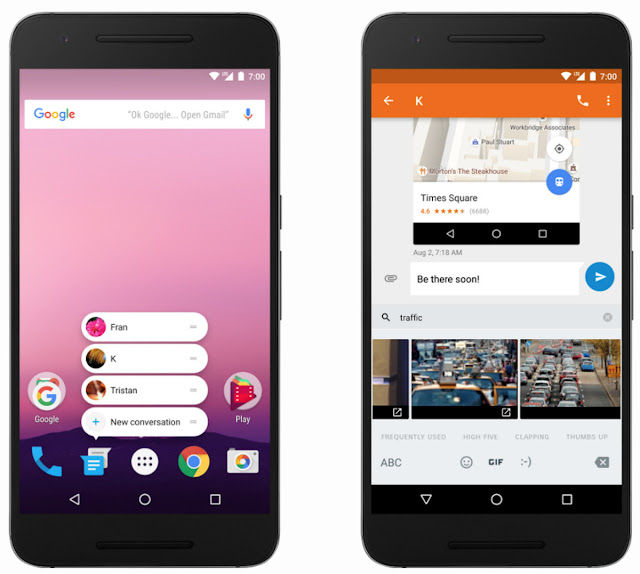 Released as Android 7.1.1 for the supported devices, Google says the Developer Preview represents “beta quality” software, and finalizes the APIs at Level 25. Thankfully, Google is now encouraging developers to update their apps to support Android 7.1 on Google Play, so Pixel owners will start seeing circular app icons and app shortcuts on third-party apps in the coming weeks.

Google also says the Developer Preview will be expanded to the Nexus 6 and Nexus 9 before Android 7.1 is released publicly in early December.