Android 8.0 Oreo is now rolling out to the Sony Xperia XZ Premium

The update includes all of the regular Oreo goodies, plus a few new additions from Sony. 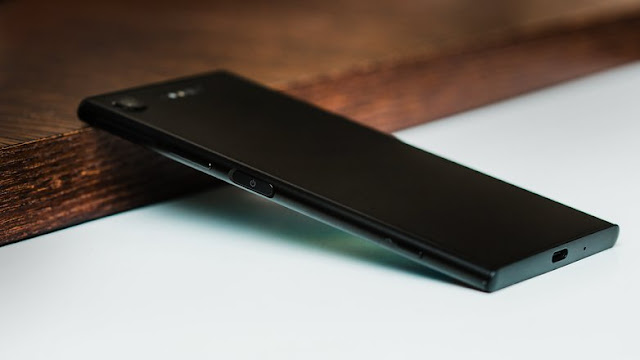 Sony doesn’t have the biggest presence in the mobile landscape these days, but despite this, the company has recently been killing things in regards to timely software updates. The Xperia XZ1 and XZ1 Compact were the first phones to be announced with Android 8.0 Oreo out of the box, and shortly after their unveiling, Sony released a fairly extensive list of all the devices it would be updating to Oreo down the road.
It was recently announced that the Xperia XZ Premium will be the first Sony phone to be updated to Android Oreo, and the new software is officially rolling out starting today, October 23.
The update from Nougat to Oreo is already substantial, including goodies such as picture-in-picture, adaptive notification dots, redesigned app shortcuts, and plenty more. You’ll certainly get all of these additions when you update your XZ Premium to Oreo, but Sony isn’t stopping there.
One of the most impressive features of the XZ1 and XZ1 Compact is 3D Creator – a tool that allows you to create 3D models of your face, body, or other objects to either share on social media or bring to the real world if you have a 3D printer. You won’t find anything like this on non-Sony phones right now, and while it may not be everyone’s cup of tea, the end results that it kicks out are pretty incredible.
Source: AndoirdCentral