Android 8.0 Oreo is rolling out once again after unnamed bug fix to the OnePlus 5

After a slight hiccup, Android 8.0 Oreo is rolling out to the OnePlus 5.

OnePlus promised it would update the OnePlus 5 to Android 8.0 Oreo before the end of 2017, and began updating the devices near the end of December. That update had to be cancelled due to an unspecified bug, but the show is now back on. 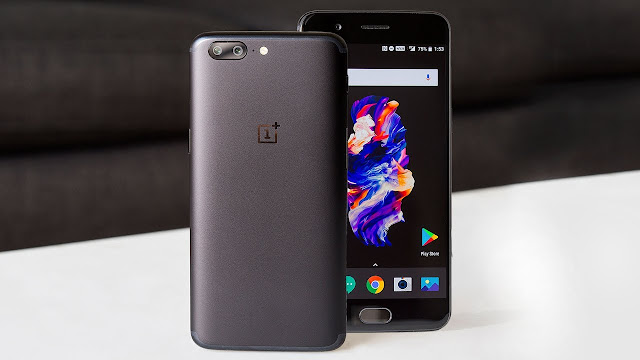 OxygenOS 5.0.1 should now be rolling out to OnePlus 5 users. In addition to the usual Oreo features, the phone is also updated to the December 2017 security patch and has a new camera UI. OnePlus notes that the update will fail to install on phones with an unlocked bootloader. If that’s your phone, backup your files before re-locking your bootloader. If you want to download the update on your own, it’s available on OnePlus’s site and can be sideloaded using the same method to sideload an update on Pixel phones.
Source