Nov 25, 2017
The Nokia 8 was first announced back in August, and while the phone offers a lot of eye-catching features, one of its strongest points is its near-stock build of Android. The Nokia 8 shipped with Android 7.1.1 Nougat out of the box, but on November 24, HMD Global’s Chief Product Officer, Juho Sarvikas, announced on Twitter that Android 8.0 Oreo is now making its way to the phone.

Android Oreo will be rolling out to the Nokia 8 starting today, but Sarvikas notes that it may take up to a week for the update to hit your device.

In addition to the standard array of Oreo features, such as picture-in-picture, notification dots, fast boot-up times, and Google’s Autofill API, this also increases the Nokia 8 to the latest November 2017 security patch.

Sarvikas also notes that the Nokia 6 and Nokia 5 will be the next phones in Nokia’s lineup to be updated to Oreo. An Oreo beta for the two phones will be opening soon, and an official rollout should follow shortly after that. 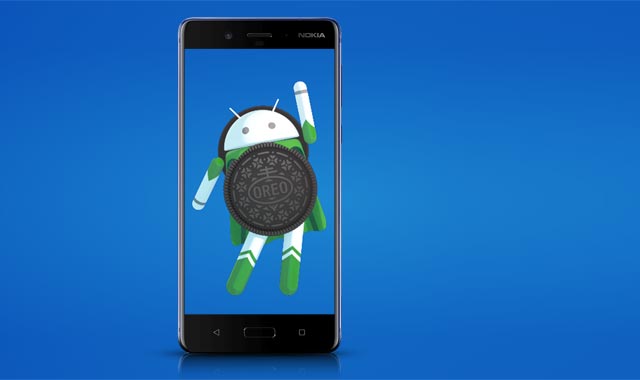