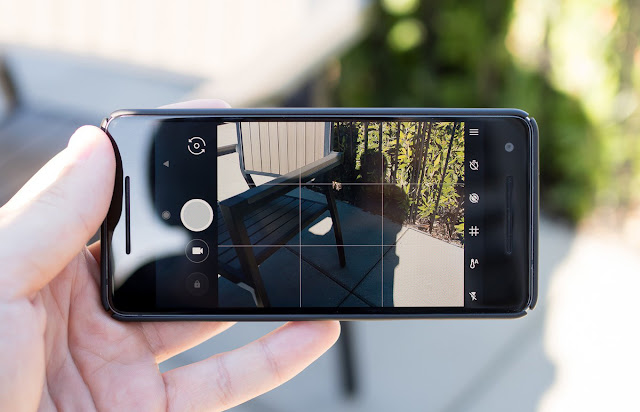 The biggest addition to Developer Preview 2 (aka Beta 2) is enabling preliminary support for the Pixel Visual Core on the Pixel 2 and Pixel 2 XL. That’s the dedicated photo co-processor that’s been sitting in the phones unused since launch with a promise of coming to life in a later update. Google is calling this an “early version” of the Pixel Visual Core, so we won’t see its full potential, but expectations are that this new processor will bring even faster photo performance and raise the bar for overall photo quality.

This will likely be the final Dev Preview release before 8.1 releases to everyone in December.

Developer Preview 2 will be rolling out over the air to anyone enrolled in the Android Beta Program, whether you were previously enrolled or just sign up right now. If you’re extremely impatient, you can also flash the update manually using downloads from Google and our handy step-by-step guide.
As originally noted by Google at the start of the 8.1 Developer Preview, this is likely to be the final DP release before 8.1 hits the stable channel by the end of December.