Android and Windows running at once on one phone

Sep 7, 2016
A Samsung patent application that was published today in its native South Korea shows a method of running both Android and Windows Phone operating systems on one phone at the same time. 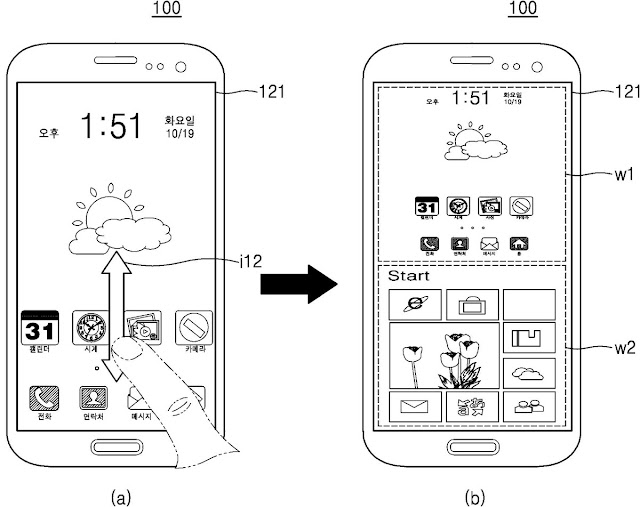 While we have seen smartphones and tablets that have dual-boot support, Samsung’s idea takes that a step further. The patent application was filed in 2015 but made public today on the Korea Intellectual Property Rights Information Service (via SamMobile). It demonstrates how Android and Windows Phone could, in theory, be displayed on one smartphone screen with two windows. Some of Samsung’s Galaxy Android phones can already display two windows or apps running at the same time. 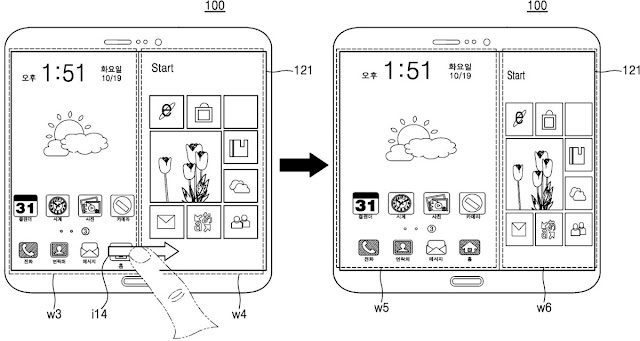 The patent application also shows how such a phone could resize those windows so that Android is used as the primary OS over Windows, and vice versa. It even imagines how an owner of such a phone could share files between the two operating systems. 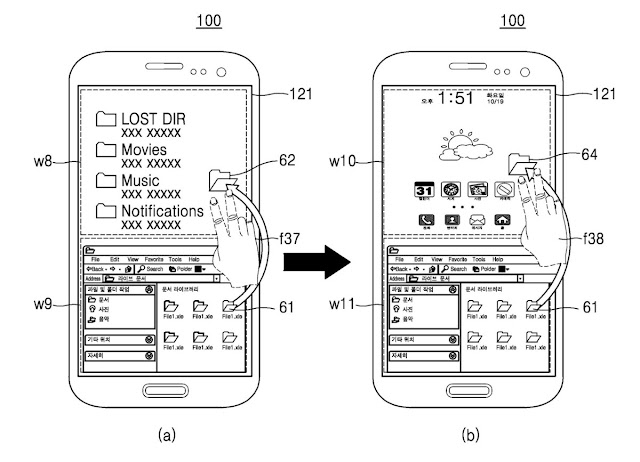 Of course, a patent application is not an indication that Samsung is working on a merged Android-Windows Phone product. Indeed, there are likely a ton of hardware and software challenges that would have to be solved before such a product gets out of the patent stage. So don’t expect to see the next Galaxy phone with a Windows OS anytime in the near or far future.