Jul 29, 2016
Microsoft has released its latest cumulative update for the Windows 10 Anniversary preview to Windows Insiders on both the Slow and Release Preview rings. 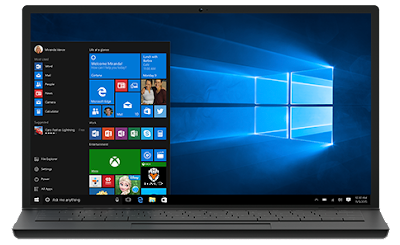 As you’ll recall, build 14393.5 first started rolling out to Insiders earlier this week, and includes a number of hot fixes to get the OS ready for primetime. In any case, if you’re on either the Slow or Release Preview rings of the Windows Insider program, you should be able to grab the update on both PC and Mobile now.