Aug 12, 2016
The Galaxy S7 is the best phone you can buy today. It’s compact, powerful, beautiful and has a fantastic camera. The only decision to make is which size you want and what color fits your style.

The Galaxy S7 rocks a beautiful metal-and-glass design that’s waterproof while also holding a solid battery, top-end internals and a microSD card expansion slot. Around front you’ll find an industry-leading 5.1-inch QHD SuperAMOLED display that’s beautiful in every situation, and around back you can capture fantastic photos with the 12MP camera.
The software may take some getting used to if you haven’t used a Samsung phone before, but that’s hardly a reason to look away from all of the fantastic features that the Galaxy S7 has to offer. It’s compact, powerful, easy to use and takes wonderful photos — it really is the complete package in the Android world. 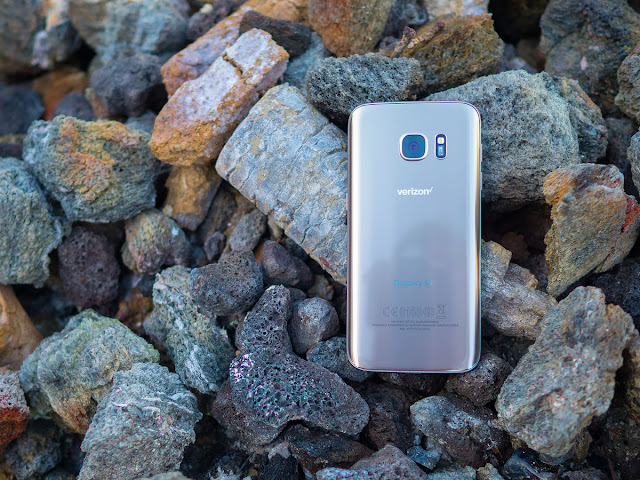 Why the Galaxy S7 is the best

A compact, yet powerful, phone with all of the features everyone is asking for.

Ask anyone to list all of the features they’re looking for in a phone today, and you’ll fill up slots with what the Galaxy S7 has to offer. Great hardware inside and out is accentuated by an awesome screen, fast software, quick and high-quality camera, and nice-to-have features like a fingerprint sensor, waterproofing and an SD card slot.
The experience starts off with the well-crafted exterior that leverages both metal and glass in the right places to give you something you’re proud to be using while also keeping the phone compact so it’s easy to use every day. But the hardware steps aside when you turn on the fantastic screen, which is easily the best you can get in a phone today, and use all of your apps without hiccup thanks to the high-end specs. Battery life from the 3000 mAh battery is good for a full day, but if you push things particularly hard you’ll find the integrated wireless charging and Quick Charge 2.0 support to help in that respect.
Perhaps the best thing about the Galaxy S7 is that it isn’t reliant on gimmicks or unnecessary features in order to try and grab headlines or coax people into buying it. It just does everything that people are looking for in a top-end phone, and doesn’t muddy the waters with anything else. Though you can give Samsung a small knock for having somewhat-cumbersome software that duplicates what Google offers, it’s a very small hinderance to what is otherwise the best Samsung phone to date, and at this point very much the best Android phone currently available. 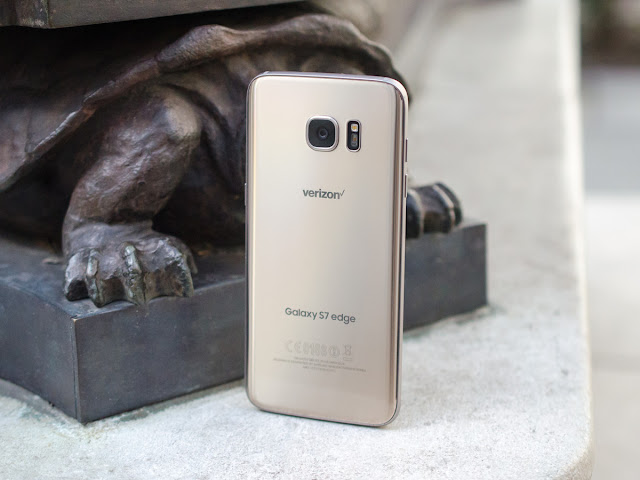 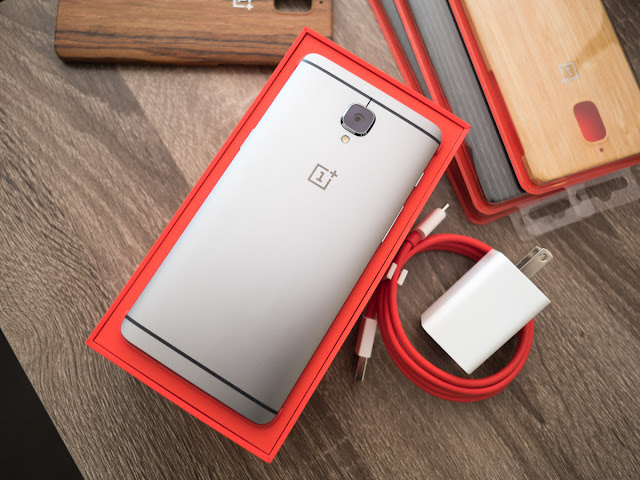 After releasing a few phones that were tantalizing but not quite complete products, OnePlus has really hit the mark with the OnePlus 3. This high-end device checks just about every box you’re looking for, from top-end specs to a great screen, solid camera, fast software and long battery life.
Best of all, it’ll only set you back $399, which is easily $200 less than the other flagships out there. You don’t get a few of the nice-to-have features like waterproofing, and its screen is a few notches below the Galaxy S7, but for the whole experience it’s hard to get something nicer than what the OnePlus 3 offers — especially at this price. 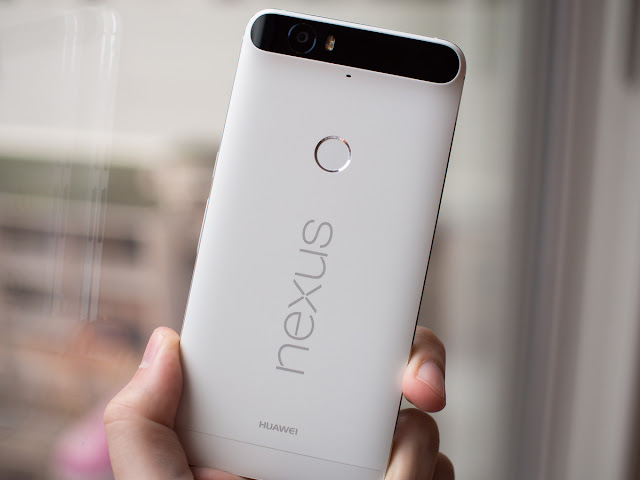 In years past we would recommend the latest Nexus phones with large caveats, usually pertaining to hardware quality, missing features and especially the camera. Thankfully, that isn’t the case anymore with the Nexus 6P.
It’s rather large with its 5.7-inch screen and dual front-facing speakers, but that’s really worth it when you see everything that you get inside: top-end internals, a solid build and a easily the best camera on a Nexus phone to date. That’s all just backing up the awesome pure Google software experience, which is kept up to date every single month with security patches and is first in line for major platform updates as well.
As we near one year since the launch of this phone it’s important to note that new Nexus phones are on the horizon. For that reason, you should only consider the Nexus 6P if you find it at its newly reduced price of $399 and are okay in turn with being a generation behind. If you are, you’ll still be greeted by Android 7.0 Nougat when it arrives. 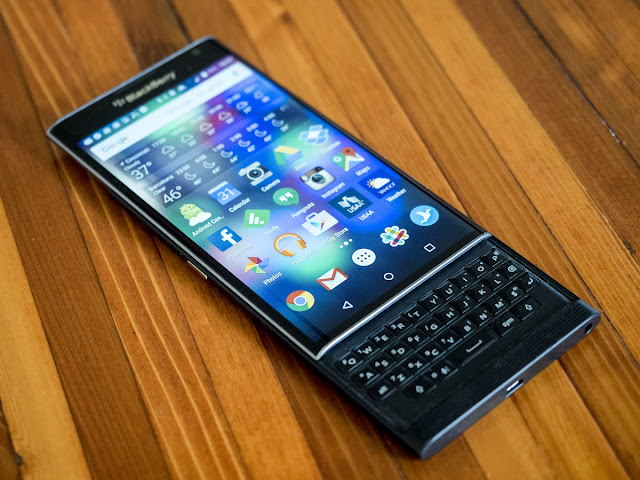 BlackBerry is a legend in the smartphone arena. The question is whether it’s a relic. The Priv hopes to stave off that title, promising privacy and privilege — and it’s certainly a privilege to use. This is the best physical keyboard ever seen on an Android phone to date — though it’s been a long time since anyone’s actually attempted one — with the rest of the hardware matching up to the rest of the smartphone elite.
Plus it’s got a gorgeous high-resolution screen, excellent battery life, good camera and a mostly Google Android experience, enhanced in places with BlackBerry’s own apps and services. And BlackBerry is among the best in pushing monthly security updates.
If you can find it at its oft-reduced price of $399, the Priv is worth considering. Look elsewhere if a store tries to charge you the full $649 price, though.
Source : AndroidCentral