Jul 4, 2016
If you’re looking for a new Windows laptop and you want to know what’s the very best on offer, look no further.

The Windows 10 ecosystem is incredibly varied, with something truly to suit all needs. Be it a cheap, no-frills experience, a tablet, a 2-in-1, ultrabook or a gaming monster, you’ll find something to suit.

If you’re in the market for the very best, though, then this is the right place to be. Here we’ve rounded up the cream of the crop, and we’ll be continually updating the list as new, awesome machines are released. 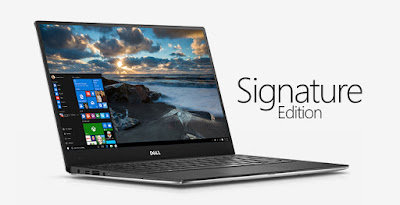 The Dell XPS 13 is a sensational ultrabook. It’s grabbed attention from the moment it was first announced and it still does so today. And it’s easy to see why. Dell’s InfinityEdge display shrinks down the bezels so far they’re almost invisible, leaving you to concentrate on the superb looking 1080p or QHD+ display.

The XPS 13 also offers a wide range of price and spec points, meaning you don’t have to spend your life savings to get one. Prices start at $799 for a non-touch, Intel Core i3 variant. But, at the top end things certainly get a lot more pricey, being entirely possible to spend over $2,000.

There’s no HDMI output or Ethernet, which for some will be a dealbreaker, but you do get Skylake processors, mini-DisplayPort, a full-sized SD card slot and a couple of USB 3.0 ports. The latest refresh added options for PCIe SSD storage as well as a Thunderbolt 3/USB-C port.

With the XPS 13, Dell managed to squeeze a full 13-inch laptop into the form factor of an 11-inch. And when you add it all up you’re looking at the best Windows 10 laptop you can buy. 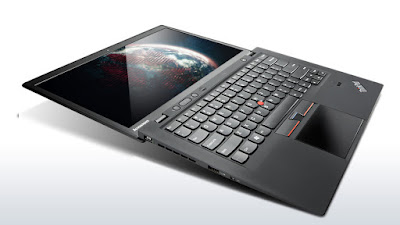 The favorite of the road warrior continues to be a leading figure in the Windows laptop arena, and the X1 Carbon’s latest iteration makes a few changes on its predecessors. Most notably, you don’t get a touch-display option any more. Arguably less of an issue with Windows 10, but it will still be a dealbreaker for some.

But what you do get is the X1 Carbons legendary durability, integrated LTE SIM slot and some of the best hardware you’ll find on an ultrabook. Prices start at around $1,100, which is expensive, and you’ll be looking at spending $1,800 to get 8GB of RAM and a 256GB SSD storage option with a QHD display.

It’s larger than the XPS 13, with a 14-inch display, but bulky it is not. Well, aside from its asking price, at least. You don’t get an SD card slot but you do get Ethernet by way of the included USB adapter, as well as having both mini-DisplayPort and HDMI outputs for plugging in to a monitor.

If you’ve got the cash, though, you’re getting an exceptionally good laptop. 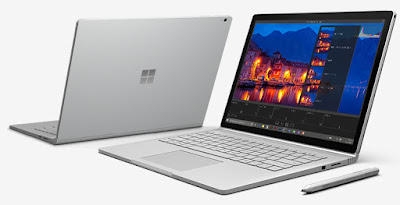 Microsoft’s Surface Book was the big bombshell at the end of the big Windows 10 devices event in late 2015. Just as the Surface reimagined the idea of a two-in-one tablet that could replace a notebook, the Surface Book is Redmond’s attempt to do the same to the laptop. The Surface Book is a laptop, a convertible notebook and a tablet with a digital pen.
As with the rest of the Surface line, the hardware is of the highest quality. You’ll be looking hard and long to find plastic on this one, with an exquisite metal body and a gorgeous display. When you don’t need the keyboard, just pull the display portion out from the uniquely styled “snake” hinge and be on your way. Nothing vital to the performance of the Surface Book is held within the keyboard section — until you get to the models with the dedicated GPU, that is.
Microsoft and NVIDIA teamed up for a custom offering to give the higher-spec Surface Book more graphical power, but you will have to part with a fairly large sum of money to get it. That’s one of the biggest factors you need to consider with the Surface Book: the price. It’s not cheap when you compare it to some of the alternatives available. But if you like your hardware to be unique and branded with the Microsoft logo, you’ll be very, very happy.
Dell XPS 15 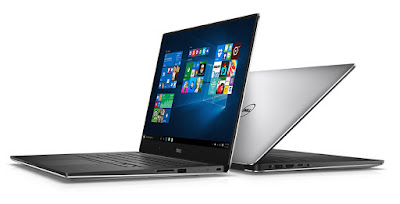 Ah, the XPS 15, Dell’s highest end consumer targeted laptop. And now it’s been given a makeover in the style of its smaller stablemate, the XPS 13. That means an InfinityEdge display and a 15-inch notebook squeezed into the form of a 14-incher.
What the extra size means, though, is more hardware. The XPS 15 can be had with a glorious 4K display as well as a dedicated graphics card from NVIDIA. Gaming machine this is not, but it’ll still play a lot of modern titles.
The construction is on par with that of its smaller sibling, and you’re getting the future-proof Thunderbolt 3 USB-C port included, too. The only drawback is price, with even the 1080p models costing more than many other, competing 15-inch laptops. Spec it up to the top end and your wallet might shed a tear. But you’re still getting a lot for your money.
Razer Blade Stealth 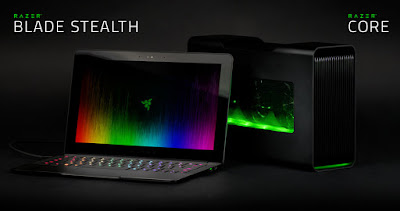 Razer proved with the initial Blade that gaming laptops didn’t have to be massive, ridiculous looking affairs, and that there was room for a sleek, stylish option. With the Razer Blade Stealth, the Taiwanese manufacturer has taken both a step back and a massive step forward. The Stealth is a less capable gaming machine on its own than the other Blade laptops, but it can also become a full, powerful, desktop gaming rig with the external Razer Core.
So, what you have when you’re on the road is a thin and light Windows 10 ultrabook with a Skylake Core i7 processor and a 12.5-inch QHD or 4K display. You’ve also got Thunderbolt 3 USB-C, 8GB of RAM and up to 512GB of PCIe SSD storage. Oh, and the keyboard has Razer’s Chroma technology baked in, meaning you get quite the light show.
But without dedicated graphics, the Stealth is basically a $999 ultrabook, much like many others. Sure, it’s a very nice ultrabook, but it’s the Razer Core that takes it to the next level. It turns this ultrabook into a full-on gaming PC by hooking you into desktop-class graphics cards and expands your ports and connectivity. So you have the beastly rig when you’re at home and want to play your favorite games, and a thin, light, highly portable machine for when you’re on the road. No wonder, then, Razer is touting this as the ‘ultimate ultrabook.’
It all sounds super exciting. But, the Razer Core won’t be available until Summer 2016 and without it the Stealth loses some of its appeal. And initial availability isn’t so great, with few markets initially being offered the chance to order through Razer’s own store.
HP Spectre X360 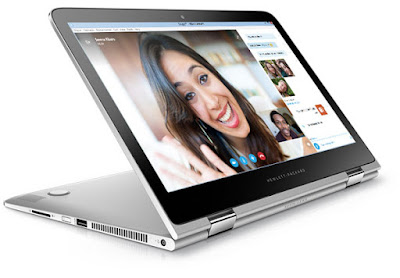 You’d be forgiven for skipping HP in recent years, but the Spectre X360 is probably the one to make you come running back. It’s a 2-in-1, meaning you get to fold that display all the way back around and use the X360 like a large Windows 10 tablet.
It’s also one fine looking laptop. HP has made it from aluminum which not only means it looks great but it’s also going to stand up to some serious use.
It’s not the most expensive option, either, if you’re looking for a new Windows 10 laptop. There’s also going to be a 15-inch version with an optional 4K display and a stunning OLED display option coming to the 13-inch. Otherwise it ticks all the boxes: Skylake, SSD storage, 8GB of RAM, large battery.
Lenovo Yoga 900 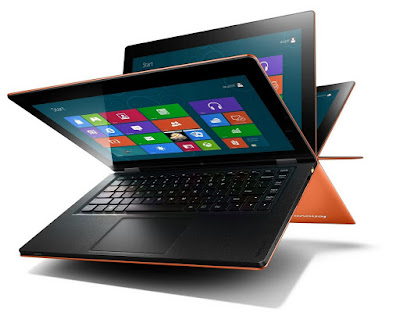 If there was one company that could be pinned as the pioneers of the 2-in-1 laptop it would be Lenovo with its Yoga line up. The Yoga 900 is the replacement for the old Yoga 3 Pro and its packing a lot more under the hood, too, this time around. The Core M processor of old has gone and in its place on the new model for 2016 is a full, Skylake Core i.
That’s up to an i7, as well, with a gorgeous 3200×1800 13.3-inch touch display. As it’s a Yoga you can use it like a regular laptop, in tent mode, stand mode or like a tablet. Spend some more and you can up the RAM to 16GB and storage to a 512GB SSD. It’ll be ousted as the top Yoga Lenovo offers by the forthcoming X1 Yoga, but that doesn’t mean it isn’t a heck of a laptop that’s well worth your consideration.
Prices start at $1,199 which is a lot, but there’s a lot of laptop for it. If you don’t mind some slightly sub-par speakers and some large bezels (which, to be fair, help in tablet mode) then you’ll be a very happy camper.