BlackBerry has officially announced the keyboardless DTEK50, the second Android offering from the company. Being touted as the world’s most secure Android smartphone, it features a 5.2-inch scratch resistant display, Android 6.0 Marshmallow, a convenience key which you can map to your favorite app and much more. As you’d imagine, BlackBerry has hardened the OS on the DTEK50, added a secure boot process and much more to ensure that it is the most secure it can be.

You’ll be able to place a pre-order for the DTEK50 on ShopBlackBerry.com in the U.S., Canada, UK, France, Germany, Spain, Italy and the Netherlands. It will be priced at $299 and will make its way to other retail partners in the coming weeks. 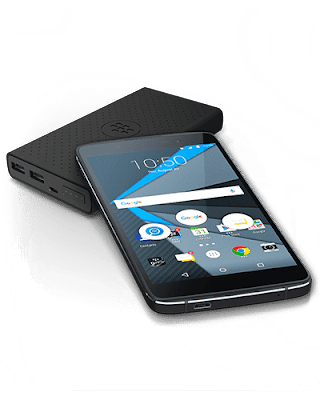