Bought a OnePlus phone in India? Claim your free ticket to Star Wars: The Last Jedi

OnePlus fans in India will be able to watch the upcoming Star Wars movie for free.

OnePlus is celebrating its third anniversary in India, and to mark the occasion the company is giving away 10,000 complimentary tickets to its fans for Star Wars: The Last Jedi, which is hitting theaters on December 15. The company is also set to launch the OnePlus 5T Star Wars edition in the country on December 14. 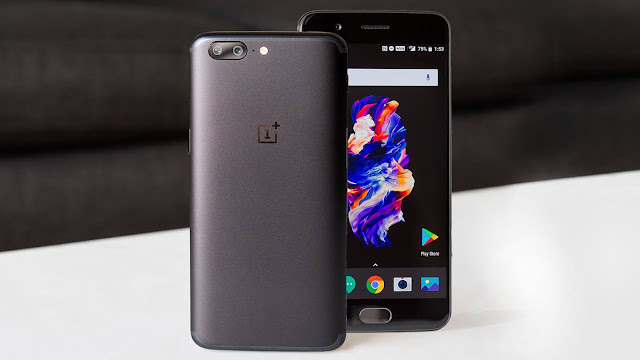 OnePlus fans in nine cities across India will be able to avail the promotion: Mumbai, Pune, Hyderabad, Chandigarh, Chennai, Kolkata, Delhi, Bangalore and Kochi. The tickets will be rolled out in two phases — on December 13 and December 15 on OnePlus’ website and on Paytm — and the first phase is now live.

Anyone that has purchased a OnePlus device over the course of the last three years is eligible for the offer. All you have to do is register your OnePlus device’s IMEI number, select the city, and pick a time for when you want to see the movie. You’ll receive a ticket code that can then be redeemed on Paytm for the ticket.

You’ll be able to choose tickets for showtimes on December 16 and 17 at PVR and Cinemax theaters at these locations:

OnePlus is also rolling out pop-up stores at the aforementioned nine cities, giving its fans the ability to go hands-on with the Star Wars-themed variant of the OnePlus 5T. The first round of tickets are now available from the link below.