Jul 22, 2016
There’s been much speculation today that the Moto Z and Moto Z Force would not regular security updates. Moto has confirmed to Android Central that such information in not correct, and that they will receive security patches.

While Moto left a little wiggle room — neglecting to say if they’d receive patches monthly, as Google pushes them, or on some other schedule — that’s a far cry from the implication that its newest flagships would be left out to dry at launch.

In addition, Moto tells us that the phones — which shipped to reviewers with the May security patch — will be updated shortly after the July 28 launch. 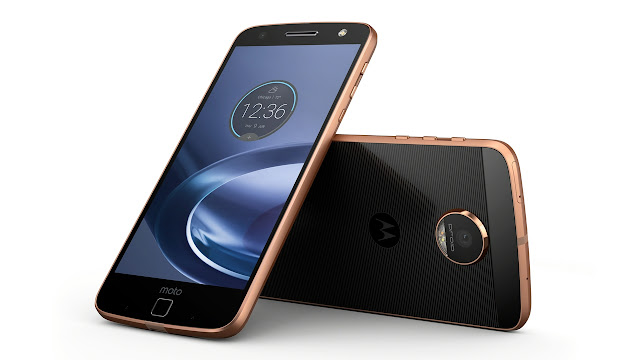 The confusion stemmed from the Ars Technica review of the Moto Z, in which they erroneously claimed that the phone would not be receiving regular updates:

The new Motorola has a terrible policy when it comes to software updates. Motorola has stated the Moto Z will not be receiving Android’s monthly security updates. Since the shipping version only contains the May security patch, Motorola will be shipping an insecure phone right off the bat. There’s a whole list of known vulnerabilities for June and July, most of which the Moto Z will be susceptible to. This is completely unacceptable for devices costing $600 and $700.
Here’s the full statement from Moto: