Jul 21, 2016
The Nokia McLaren has never had a full analysis by anyone in the press. That all changes today as three veteran tech reporters fully detail the 3D Touch-enabled Nokia McLaren from 2014. 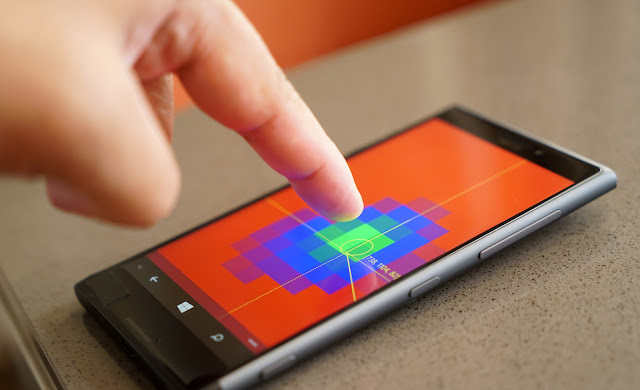