Oct 5, 2016
There have been many “Google phones” over the years. In the run up to Android’s announcement eight years ago, rumors swirled of a “gPhone” to take on the increasingly dominant iPhone. Fast forward 18 months and we had the Nexus program, starting with the Nexus One, a Google-branded sold direct to customers unlocked. Since then, Google has collaborated with many manufacturers to show its vision of what an Android phone should be — those partnerships have brought us eight wildly different “Google” Nexus phones.


And now there’s Pixel — the first true Google phone, taking on the name we used to associate with its own Chromebooks. And just like those Chromebooks, the new Pixel and Pixel XL are designed from the ground up by Google, and launched today at an event in San Francisco. Join us as we take a first look at the first phones “made by Google.” 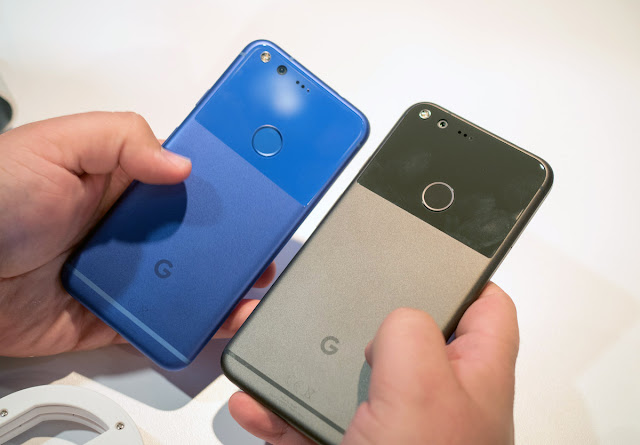