Look for Daydream improvements, along with the November security patch. 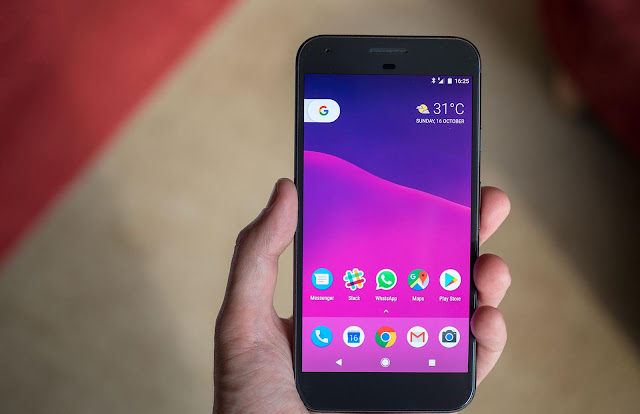 According to Verizon, today’s the day Google’s Pixel and Pixel XL get their first over-the-air updates. For Verizon’s models, the update will bring the phones up to build NDE63X, with the official changelog detailing the following improvements:
Message notifications while connected to vehicle Bluetooth® systems
Daydream View performance
Adds New Mexico as a state option during Wi-Fi Calling setup
Daydream View lands on November 10, so it’s no surprise to see last-minute software tweaks landing in time for the retail arrival of Google’s VR headset.
It’s also highly likely — though not explicitly mentioned by Verizon — that the November 2016 Android security patch will be included in this over-the-air update too. As for unlocked Pixels on other networks around the world, it’s likely a similar update will be hitting those devices as well, starting today. Pre-emptive carrier announcements have always been a pretty reliable indicator of when Nexus updates are on the way.
So far there’s been no update to Google’s factory images and OTA files page, but we’ll keep you posted just as soon as the update is available to sideload. (For what it’s worth, the AC team isn’t seeing the OTA notification on our Pixels, whether Verizon-branded or unlocked.) Nevertheless, the timing of today’s update on Verizon bodes well for the future of the carrier’s variant, which was previously promised patches in line with the unlocked Google models.