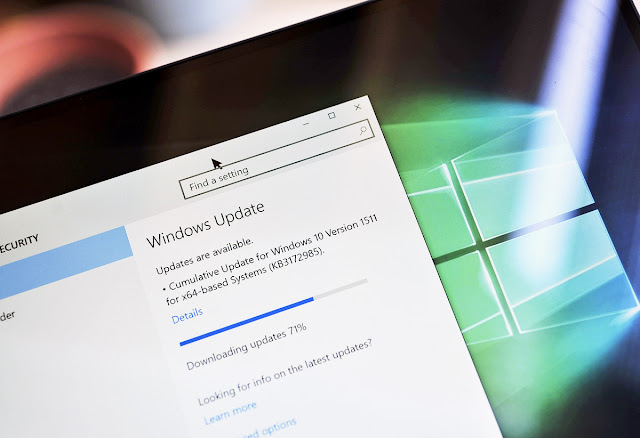 Microsoft has posted the changelog for the cumulative OS update on their Update History page. Here is what to look for in the update, but note that these fixes apply to both PC and Mobile or either in certain instances where applicable.

Fixed issue with some people seeing a black screen instead of the lock screen when resuming from connected standby.

Fixed issue with DirectAccess where the Disconnect button appears in some cases when the connection isn’t fully established.

Fixed issue where local user accounts weren’t locked after a number of failed sign in attempts.
Improved support for video playback in certain apps that didn’t render video correctly after resuming from sleep.

Improved support of the backup settings of apps on Windows 10 Mobile.

Microsoft notes that “No new operating system features are being introduced in this update.”

We’ll update this page with more information as it comes in.