Honor 9 Lite To Be Flipkart Exclusive In India

Jan 11, 2018
Honor recently revealed that it planning to soon launch a smartphone in India with four cameras and a glass unibody design. However, the company didn’t reveal further information related to the device. Now, the China-based company has confirmed that the phone in question is Honor 9 Lite and will be exclusively available through India’s online retailer Flipkart. 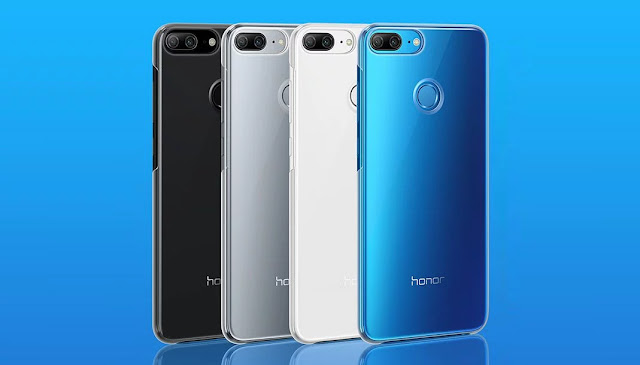 The Honor 9 Lite was originally launched in China last month. It flaunts a 5.65-inch Full-HD+ display with screen resolution of 2160 x 1080 pixels and 18:9 aspect ratio and 2.5D curved glass on top. Under the hood, the device is powered by company’s own HiSilicon Kirin 659 processor, clocked at 2.36GHz and accompanied by Mali T830-MP2 GPU.

Coming to the camera department, the phone features four cameras — dual-camera setup at the back as well as on the front, with a combination of 13-megapixel primary sensor and a 2-megapixel secondary sensor. The rear camera comes with phase detection autofocus (PDAF) and LED flash.

There is a fingerprint sensor on the back of the phone, for added security. Software-wise, the Honor 9 Lite is running Android 8.0 Oreo operating system based EMUI 8.0. Connectivity options on the device include dual-SIM slots, 4G LTE, Wi-Fi, Bluetooth and GPS. The device is fuelled by a 3,000mAh battery that is equipped with an intelligent power saving feature.

In China, the phone was launched in in four colour options — Navy, Seagull Gray, Magic Nightfall and Pearl White. Its pricing starts at 1199 yuan (approximately $182) and we are expecting similar pricing in India too. For pricing and availability details, we’ll have to wait for the company to officially launched the phone in India, which will happen by the end of this month.