Sep 27, 2016
A new firmware update is now available for owners of the HP Elite x3 smartphone with Windows 10 Mobile. It is available both over the air and via the Windows Device Recovery Tool and includes the Windows 10 Anniversary Update. 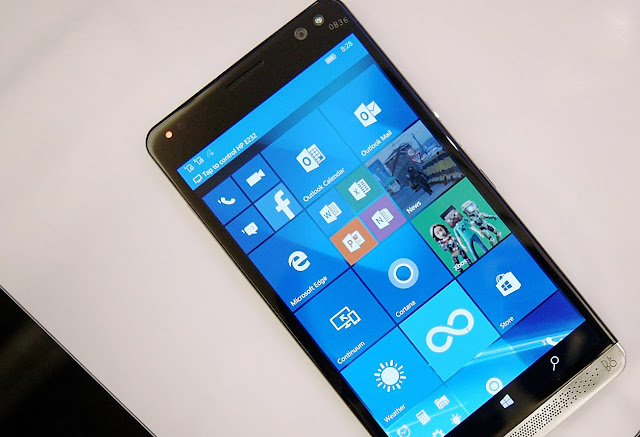 The firmware version number is 0002.0000.00067.0088. In addition to the AU update (which is rolling out as build 14393.189), the download also adds features and improvements such as Double Tap to Wake support and a charging LED indicator light. This firmware also fixes a number of pre-launch bugs, including camera crashes and slow performance.

Officially, the HP Elite x3 is now on sale in several markets, including the U.S, where the Microsoft Store is selling it for $799 with its Desk Dock accessory.