My impressions of the HP Elite x3 after a week of non-stop use. Here is the good and the bad, so far.

Note: This is not a formal review of the HP Elite x3. The phone, while great, is running incomplete software and it wouldn’t be a fair evaluation. In addition, this phone is not readily available to be purchased as of today from HP or Microsoft. 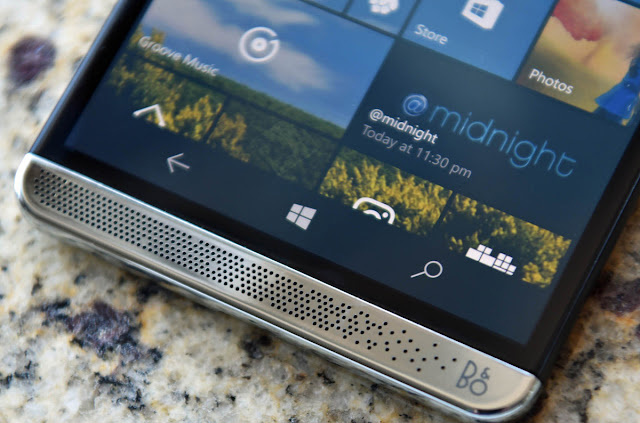 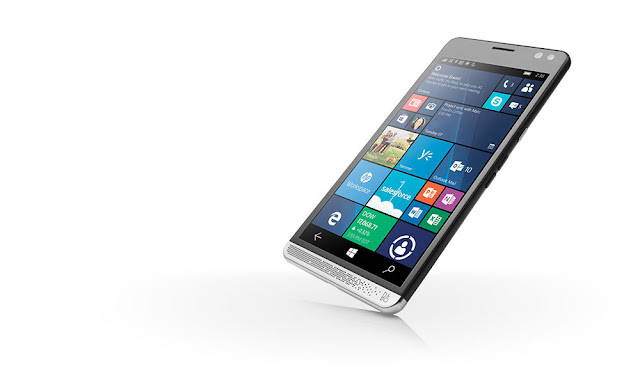 The Elite x3 is near the top regarding build quality. No creaks, button placement is perfect, the build materials are excellent. And yes, I like the metal-ish speaker grill at the bottom.

The biggest benefit for the Elite x3 is its battery life. With a massive 4150 mAh battery and the more recent Snapdragon 820 the Elite x3 sips power.

To wit, I spent around 15 hours off the charger on my travel days to and from Vancouver. Without charging once, I finally plugged the phone in before bed with around 30 percent battery life left. Sure, some of that the phone is in flight mode, but a few things to consider:

Due to the instability of the camera, the phone full rebooted probably eight times (more on that below)

I’m not a stranger to travel and have used the Lumia 950 and XL on trips before. I can say without reservation the Elite x3 crushes those phones for endurance. Once again, we can attribute that to the massive battery and the improved Snapdragon 820. The Snapdragon 808 and 810 were notorious for running hot and being power hogs; the 820 does not suffer from this, and it shows.

The Elite x3 was also never hot. Even during a processor-intensive OS update, the back of the phone near the camera never went above 85F degrees (29C).

It’s the best display on a Windows phone yet.

Think the Lumia 1520 but instead of 1080P you get WQHD. The anti-smudge is also a huge welcome. Colors are vivid and the display is dazzling. In fact, at night I keep it between 7-10% brightness because the auto-low level is still too bright for my eyes.

It also just feels good to use. There is a slight curve at the edges, unlike the corners of the Lumia 950 or 950 XL, and the glass is oh so smooth in a way the Lumias aren’t.

The HP Elite x3 is the first Windows phone to utilize dual biometric authentication systems with iris and fingerprint for Windows Hello. Fingerprint support is only enabled after installing the Anniversary Update or Redstone 2 via the Windows Insider program. The iris scanner works out of the box as expected.

Both systems work well and can be used interchangeably. In other words, when you pick up the phone you can power the display on and unlock it with the fingerprint reader or press the power button to activate the iris scanner. This biometric flexibility is fantastic as the user does not have to think about which to utilize.

From my and Zac Bowden’s experiences the iris scanner does perform slightly faster than the Lumia 950 and Lumia 950 XL. A non-scientific size comparison of the scanner suggests the Elite x3 may have newer and larger hardware to aid the process.

The fingerprint reader is reportedly the same as the excellent one found on the Nexus 5X and 6P. The user needs only to lightly press their finger on the sensor to turn on the display and unlock. Not having to deptress the power button on the side makes this system quite fast, although there is still some slight lag.

Windows Hello is still a work in progress, so I expect some further optimizations in the future for this feature.

Specifications to the max

I won’t dwell on this for very long, but the Elite x3 has some outstanding specifications:

Almost same size and weight as iPhone 6s Plus

While there you won’t find classic Nokia features like Glance, the audio equalizer, or color profiles, thankfully double-tap-to-wake is at least coming.

The Elite x3 packs a lot of power, and it is quite fun to leverage. The SIM tray is an extended insert in which you can install (1) one Nano SIM and one microSD card or two Nano SIMs (the outside slot can hold either a SIM or microSD card).

There’s been some consternation in the community over the speaker grill on the bottom front of the Elite x3 It’s not metal, instead HP used a plastic piece that’s been treated with non-conductive vacuum metallization — not chrome plating. There are a few reasons for this design choice:

Polycarbonate can take a hit and rebond better than metal

Either way, the grill so far after ten days looks great, feels good, and there are no obvious issues. Besides, I have yet to see reports of anyone having problems. Whether you like the look or not is a personal choice. Your experience may vary, but “it’s not metal” isn’t really a complaint that carries any weight.