Jan 15, 2018
HTC has officially unveiled the U11 EYEs smartphone in China, Hong Kong and the home country of Taiwan. It is the very first smartphone from the company to feature dual front-facing cameras as well as facial recognition. 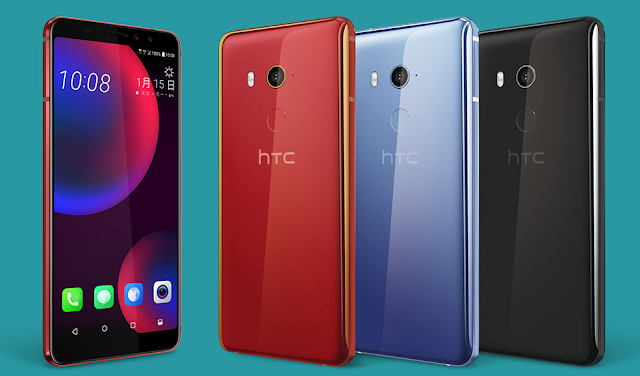 The U11 EYEs comes with a 3D glass chassis that has a reflective design like other U11 series phones from the company. It can be availed in colors like Red, Silver and Black. It houses a 6-inch Super LCD 3 display that produces FHD+ resolution and an aspect ratio of 18:9.

It is fueled by Snapdragon 652 chipset and 4 GB of RAM. It has an internal storage of 64 GB and it comes with a microSD card slot too for additional storage. The 3,930mAh battery of the phone supports Quick Charge 3.0.

t features a pair of 5-megapixel dual camera sensors for snapping selfies. The rear side is fitted with the same 12-megapixel camera that is found on the HTC U11 smartphone.