Jan 23, 2018
LG Electronics today announced a successor to the LG Aristo smartphone, namely, the LG Aristo 2. It is an entry-level smartphone and will be available in the United States. LG never launched the Aristo smartphone in India, so expect the same with the LG Aristo 2 as well. The Aristo 2 is listed on the company’s website, and interestingly, it has similar specifications as the original Aristo, sans a slightly different design. The device will be available in a single variant and carries a price tag of $139 (approx. Rs 8,900). 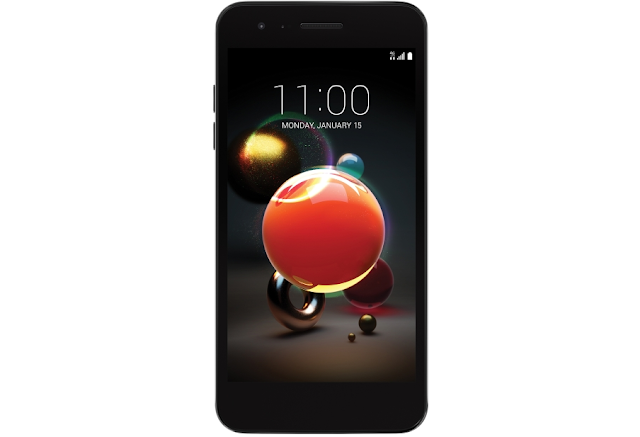 Aforesaid, the Aristo 2 sports a slightly better design, when compared to the LG Aristo, launched exactly a year ago. It comes with a removable back panel, and the back also has a fingerprint scanner. Like several other manufacturers, LG also added Facial Recognition mode to Aristo 2 to enhance the user experience.

The LG Aristo 2 sports a 5-inch HD display and is powered by the entry-level Qualcomm Snapdragon 425 chipset. LG has added 2GB of RAM and 16GB of internal storage to the smartphone, and the best part is the storage can be expanded up to 32GB with a microSD card.

Connectivity options in the smartphone include 4G LTE, VoLTE, Wi-Fi 802.11 b/g/n, Bluetooth, GPS, and a micro USB port is present at the bottom. Optics wise, LG has added a 13MP rear snapper with LED flash support along with a 5MP front-facing camera for selfies and video calls.

The device boots Android 7.0 Nougat out of the box and is backed by a 2410mAh battery. LG promises 17 hours of talk time with the Aristo 2. LG also partnered with some carriers in the US and offering the device for as low as $59.