Jan 18, 2018
Chinese smartphone maker Meizu launched its first smartphone in 2018. The Meizu M6S was launched today in China, though there’s no word about an international launch yet. The Meizu M6S is the first smartphone powered by Samsung Exynos 7872 hexa-core SoC with Mali-G71 GPU. The smartphone has been launched in two variants – 32GB and 64GB, but both come with 3GB of RAM. Another highlight of the Meizu M6S is that is sports tall 18:9 aspect ratio display. The device flaunts a “bezel-less” design, with a 5.7-inch HD+, 720 x 1440 screen sitting under a 2.5D glass top. 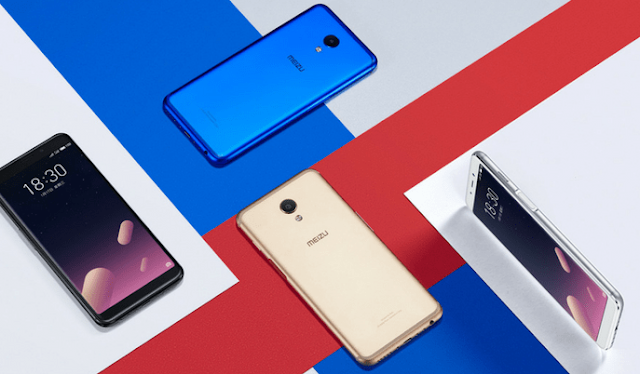 The fingerprint scanner has been moved to the side of the device to allow for a higher screen to body ratio with smaller bezels. Despite the odd position, Meizu said the sensor could unlock the device in mere 0.2 seconds.

The M6S has a 3000mAh battery capacity said to offer up to 9.5 hours of video playback. The device also supports 18W fast charging which Meizu promises will deliver 30% charge in 15 minutes and 52% in half an hour.

As for the software, the Meizu M6S will come with Flyme 6.2 version based on Android Nougat. There’s a special game mode as well, which claims to increase frame rate stability by 20% during gameplay. The device also comes with company’s OneMind AI engine.