Aug 9, 2016
Now that the Windows 10 Anniversary Update is out, Microsoft has shifted focus over to the next major update for Windows 10 codenamed ‘Redstone 2’. As Insiders, it’s our job to help Microsoft test these major updates weeks and months in advance, so it should come as no surprise to hear Microsoft is now ready to begin a new round of preview builds for Insiders. 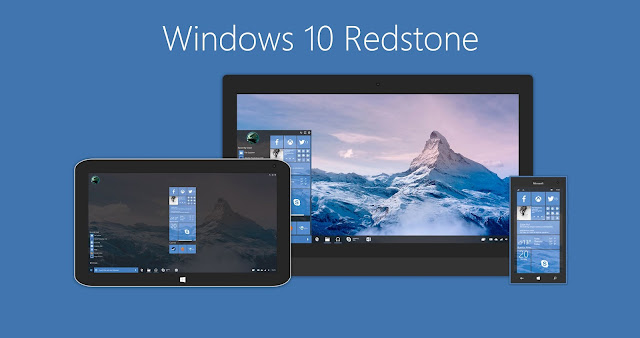 Sources who are familiar with the matter say Microsoft is aiming to get the first Redstone 2 build out for Insiders this week at the earliest, with the latest time being sometime next week. Microsoft is wasting no time in getting the next major update for Windows 10 tested by Insiders, and that’s exciting given Insiders have had to wait a few weeks since the last build dropped.

Core Insider Program on Twitter has heard that the build Microsoft wants to drop first is build 14901, which according to my contacts has been in internal testing since Saturday. If internal testing has gone well, we should see this build drop this week. If not, then we’ll see a drop happen next week instead.

Regardless, Microsoft is now ready to start dropping Redstone 2 builds for Insiders and begin testing and collecting feedback, which is exciting, to say the least.