Aug 12, 2016
Hungry for a new build? Microsoft has just began rolling out the first Windows 10 ‘Redstone 2’ preview build for Insiders on the fast ring for PC, packing a whole load of minor improvements and changes over the last public preview build, which was the Windows 10 Anniversary Update RTM. 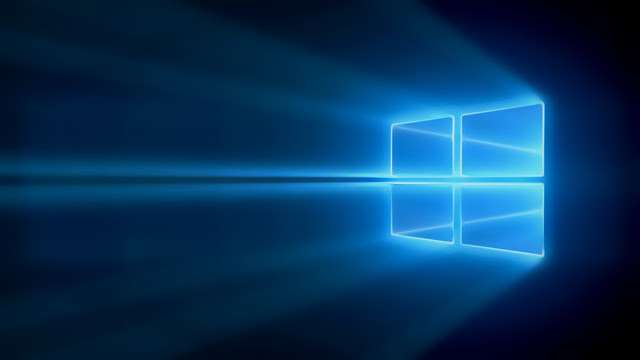 With today’s build, Microsoft is kicking off a new wave of Insider releases, as ‘Redstone 2’ is set to be the next major update for Windows 10 coming in early 2017. 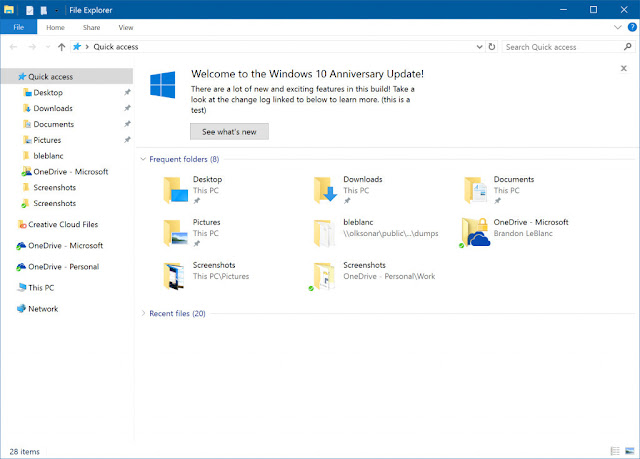 Improving Product Education: As part of an effort to explore new ways of educating our customers on features in Windows 10 – we are testing out new notifications within File Explorer. They’re designed to help customers by providing quick, easy information about things they can do or new features they can try to have a better experience with Windows 10. If you want to opt out of these notifications, you can do so by unchecking ‘Show sync provider notifications’ from the Options menu in the File Explorer View tab.

Support for kernel debugging over 1394 has been removed, but will be available in an upcoming kit release. A work-around will be posted to the Debugging Tools for Windows Blog shortly.
Adobe Acrobat Reader crashes when you try to launch it.
The build has just started rolling out now, so if you can’t see it yet don’t worry as it’s likely still propagating throughout Windows Update servers. Make sure you’re in the fast ring too, otherwise you won’t be getting these new bits.