Aug 10, 2016
If you’re an Insider on the fast, slow or Release Preview rings, on both PC and mobile, we have some good news for you. Microsoft has just pushed out a new cumulative update, newer than the one the public got earlier today. 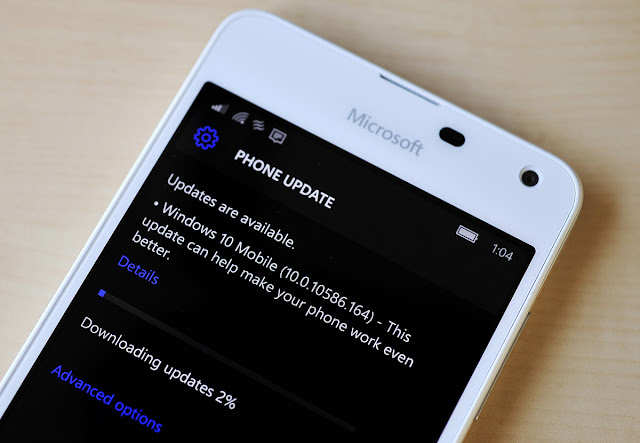 The newer cumulative update should bring your devices to 14393.67, and contains a bunch of new fixes for Insiders to test. Microsoft is yet to post an official changelog, but once they do we’ll be sure to update this article.

The update is rolling out now, so if you’re an Insiders in any of the Insider rings, you should be getting this update now.

Update: Here are the changes