Nov 9, 2016
It’s patch tuesday meaning Microsoft has a new cumulative update ready for installing. Today’s update is KB3200970, which when installed translates to build 14393.447. As with all cumulative updates, today’s release features only bug fixes and under the hood improvements. 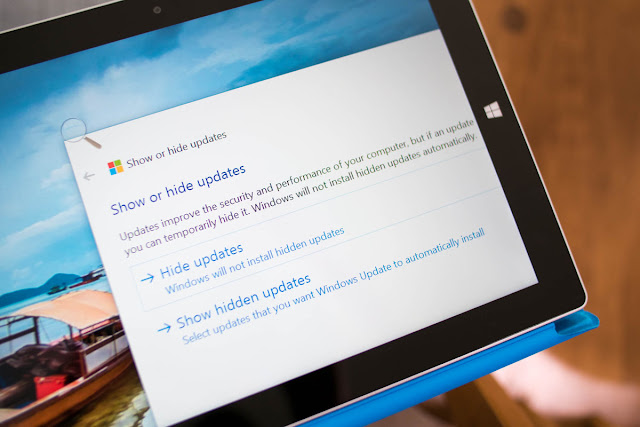 Addressed issue that prevents users from connecting to a virtual private network (VPN).

Addressed issue with Japanese characters that are missing when converted by the Input Method Editor.

Addressed issue to update the new Belarusian ruble symbol to Br and the new ISO 4217 code to BYN.

The update is rolling out on PCs now. There doesn’t appear to be ab update for Mobile yet, however we will keep you posted if that changes.