Jul 19, 2016
Microsoft is rolling out an update for its Groove Music apps for Android and iOS. It’s the first such update for both of the streaming music apps since September 2015. 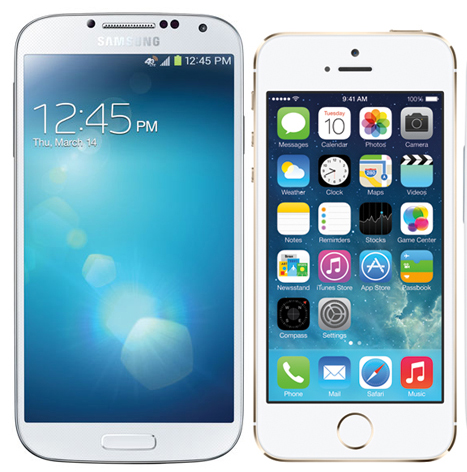 Microsoft outlined what will be included in the updates:

An Explore view to learn about the most popular songs and new releases from top artists.

Faster download of albums and songs so you can play them offline. The app still needs to be in the foreground to download music, background download coming in a future update.

New sorting options when viewing your collection of music.

Much faster sign-in to the app using your Microsoft account.

Microsoft says it plans to update the Android and iOS Groove Music apps more frequently in the future.