Apr 4, 2017
Microsoft is today rolling out two new cumulative updates for Insiders running the Windows 10 Creators Update on PC, that bring more under the hood fixes and enhancements on the lead-up to general availability on April 11th. 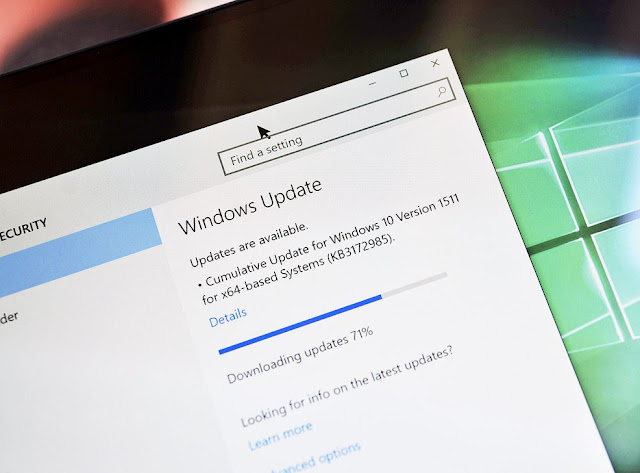 We fixed an issue where printer connections from clients running older versions of Windows (V3-XPS-based-drivers) failed to connect to clients running the Windows 10 Creators Update.

We fixed an issue where on some devices like the Surface Pro 3, the Windows audio device graph isolation would max out CPU utilization due to being stuck in an endless loop due to defective Realtek APOs.

Build 15063.14 includes the same fixes about plus one additional fix:

We fixed an issue where non-suspendable processes would suspend after waking a device.
These cumulative updates are rolling out now and should install much like any normal update. No news regarding new cumulative updates for Mobile just yet, so stay tuned to Windows Central for that.