Jul 28, 2016
Microsoft has officially announced plans to introduce a new Windows 10 SKU with the release of the Anniversary Update on August 2. The Windows 10 Education Pro SKU will have some special settings for schools, including turning off Cortana. 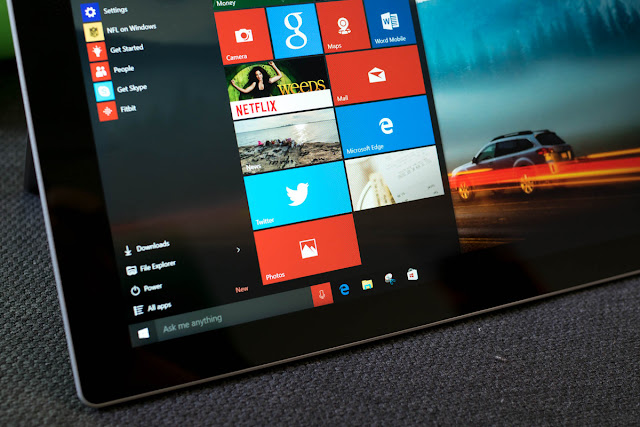 Microsoft already offers a Windows 10 Education SKU, but the new Pro edition (via ZDNet) will include all the extra security features that the regular Windows 10 Pro version has. Microsoft’s current SKU list for Windows 10 is now as follows:

Schools can purchase PCs from OEMs with Windows 10 Education Pro already installed, or they can update to the SKU if their PCs already have Windows 10 Pro installed.