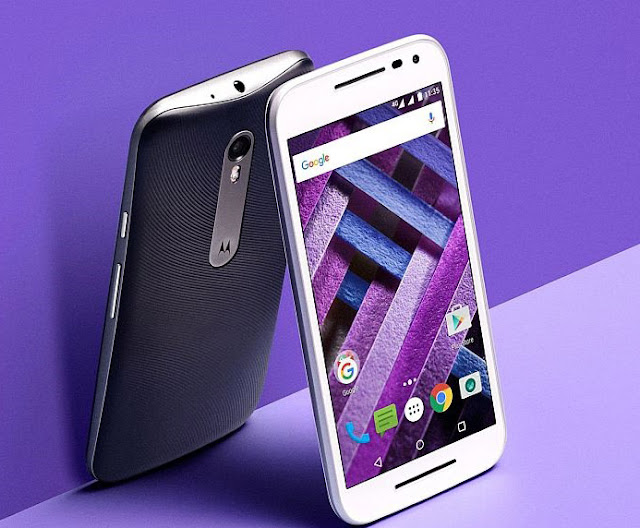 This update brings Android 7.0 Nougat to your phone along with other improvements,” the company said on its official webpage.