Motorola Moto X4 With 6GB of RAM and Android 8.0 Oreo to Launch in India on February 1

Jan 24, 2018
Motorola will launch an upgraded variant of the mid-range Moto X4 smartphone in India on February 1, 2018. The company is teasing the new variant’s launch on Twitter saying that new variant will be ‘faster, smarter and sharper.’ A user on the Moto X4 xda-forums page has stated that Flipkart listed the 6GB RAM variant of the Moto X4 (first impressions) a couple of weeks ago, but now the listing has been removed. Possibly, Motorola will launch the Moto X4 with 6GB of RAM and Android 8.0 Oreo out of the box. 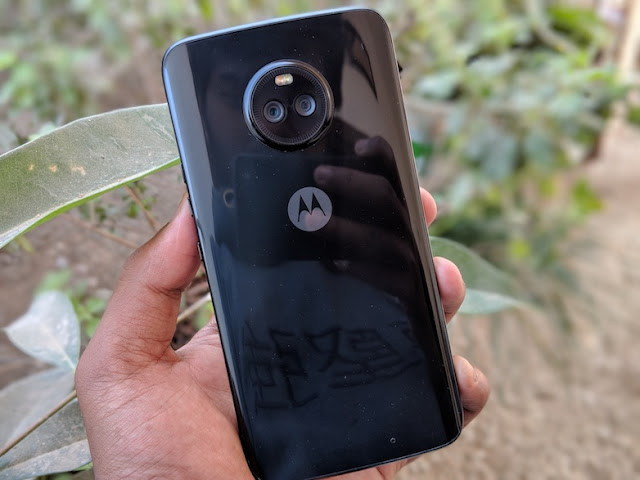 Also, it’s worth noting that the Moto X4 will be Motorola’s first 6GB of RAM smartphone to launch in India. Until now, Motorola launched smartphones with 4GB of RAM in India. Coupled with 6GB of RAM and Snapdragon 630 chipset, the upcoming Moto X4 variant should deliver decent performance.

Motorola did not reveal the pricing of the upcoming variant but claiming that all the details will be available on February 1, which is the launch date of the smartphone.

Motorola Moto X4 Specifications
Talking about the Moto X4, it is one of the best smartphones available to purchase under Rs 25,000. The phone sports a gorgeous glass sandwich design and feels premium for the asking price. It flaunts a 5.2-inch Full HD display and is powered by the Snapdragon 630 chipset.

The Moto X4 rocks two cameras at the back. A primary 12MP RGB sensor is paired to a secondary 8MP wide-angle sensor. The smartphone also offers a Portrait mode, and there’s also an Object Detection mode as well. At the front of the phone, there’s a 16MP selfie camera.

Motorola India already started rolling out the Android 8.0 Oreo update to the Moto X4, but we’re yet to receive the update in our review unit. This entire package is backed by a 3000mAh battery, and the phone is IP68 water and dust certified device.