Jan 30, 2018
HMD Global released the Android 8.0 Oreo update for its new iteration of Nokia 6 that was launched earlier this month. The company also promised to bring the Oreo update soon to the first gen Nokia 6. That day has come as the original Nokia 6 has started receiving the Android Oreo now. After weeks in beta, users can now install the stable version of Android Oreo update to their Nokia 6 smartphones. The update is hitting original Nokia 6 in China bearing model number TA-1000 and as well the global TA-1003 version. 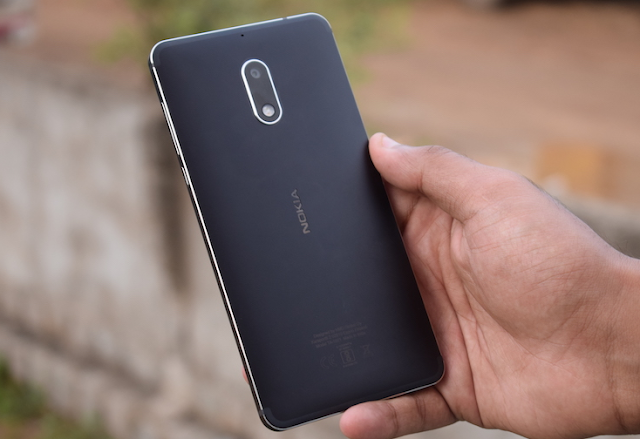 The update which is about 1.5GB in size, not only brings the phone to Android 8.0 but brings new features like refreshed Settings UI, enhanced power saving and background activity manager.

Below is a translation of the change log of the Chinese version:

Upgrade to Android 8.0
Updated Settings UI
Add -1 screen and pedometer card
Enhanced Power Saving and background activity manager
Enhanced low light camera image quality
Added screen wake for notifications, scrolling screenshot
Screen Record function
Add Nokia cloud account Service
Those who own a Nokia 6 can keep an eye out for the update. If you haven’t received it yet, you can manually check for the update by going to Settings–>System–>About Phone–>System update. However, it is likely the update will reach some people later, so better wait it out.

The stable version of Android Oreo follows the release of the Oreo update for the Nokia 6 (2018) and the Nokia 7 earlier this month. Both the smartphones were released in China, but are yet to make their way across the international markets.

The Nokia 6 (2018) and the first-gen Nokia 6 are same except for few hardware changes. Both the smartphones come with same 5.5-inch FHD display with 16:9 aspect ratio, 16MP rear and 8MP selfie cameras, and 3000mAh battery. The new Nokia 6, however, moves to a more powerful Snapdragon 630 SoC along with 4GB RAM. The device now also comes with USB Type-C port along with Quick Charging technology. The price though remains same.