Patch for Windows 10 Anniversary Preview bumps OS to version 14393.3 for PC and Mobile

Update: We can now confirm that the patch is available for those on Windows 10 Mobile as well (Fast Ring) 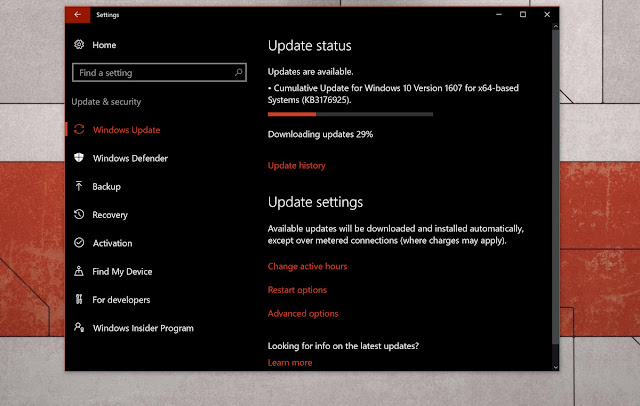 We have fixed an issue where keyboard input on some Windows tablet devices would not rotate to landscape normally.

We have fixed an issue that results in Windows Updates being delayed on systems with Connected Standby.

We have fixed a problem with text input with Korean Input Method Editor (IME) in some Store apps.
We fixed an issue causing Store apps to stop launching due to a licensing issue.

We have fixed an issue with apps that synchronize using DDE for inter-process communication. 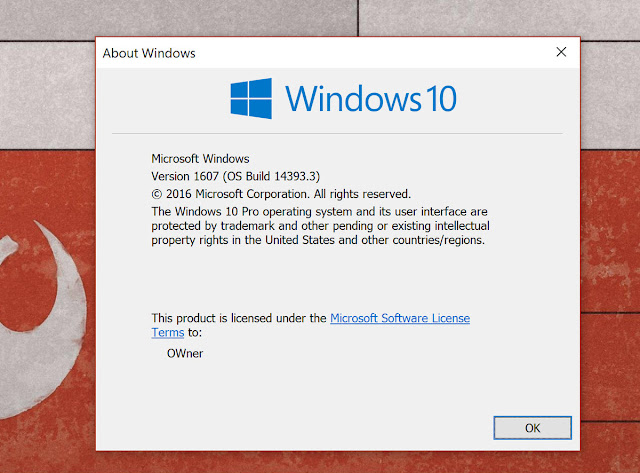