Sep 8, 2016
Microsoft is busy reworking some of their telemetry tools this week, so there will be no Fast Ring Insider builds for PC or Mobile until next week.

Nonetheless, Windows 10 phones are getting a patch 14393.103 for those who are on the Release Preview Ring. Interestingly, the patch says 14393.103 despite our phone already being on that build. 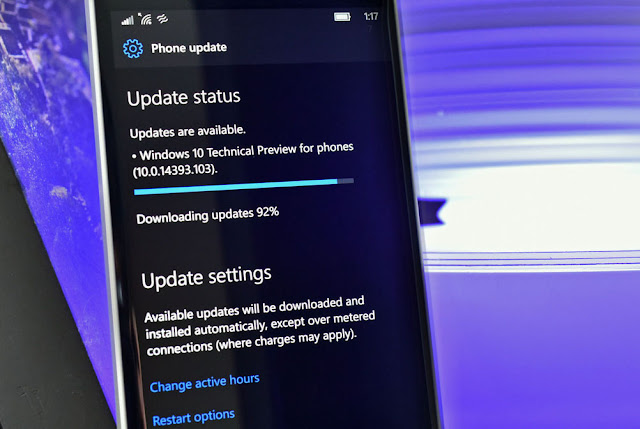 Although not yet confirmed this update likely bumps the OS to 14393.105 bringing parity with PC. So far, no changes have been posted. We’ll refresh the article accordingly as new information becomes available.