Aug 13, 2016
The team behind the third-party Pokémon Go Windows 10 Mobile app PoGo-UWP have issued a warning not to install the current version of the app. It could cause your Pokémon Go account to be banned by the game’s developer Niantic Labs. 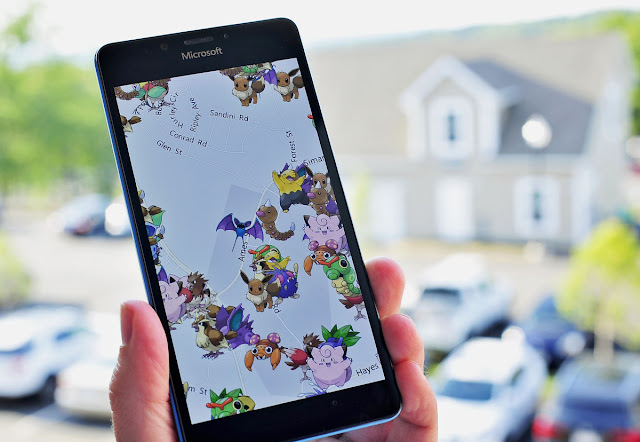 The people who created PoGo-UWP released their app, via GitHub, in late July, but a few days later it became unplayable. This was due to Niantic shutting down access to the API that PoGo-UWP used to get the data from the Pokemon Go servers.

While the PoGo-UWP team has been working on a solution, they have also updated their GitHub page warning people not to install or use the current version of the app:

Please do not install any builds that are not officially released at the link above. We currently are not releasing new builds for a reason, which currently is: We don’t have the right tools to spoof your device like an Apple device. If you download and run any non-dev generated appx, your account is being flagged and there is a high chance you’ll get your Pokemon Go account banned. Please also do not ask for new builds. We’ll release them when we’re comfortable releasing them, both in terms of stability & making sure it’s safe for your account.(edited) To clarify a few things for those who are curious:

There are no official working releases

If you find any unofficial release and use it, you are risking getting yourself banned by Niantic

Why? The API fix for Unknown6 issue is working, but it contains some values, that we do not provide correctly. (For example DeviceID is one of them)

Other problems with inability to catch pokemons or any other issues are just minor issues, which will get fixed eventually, but the DeviceID is top priority