Samsung and LG may launch foldable phones this year

It’s time to get excited about foldable screens.

After showcasing concepts for several years, it looks like Samsung may finally launch a phone with a foldable screen later this year. Citing anonymous sources, The Korea Herald states that Samsung is getting ready to launch 100,000 units of a phone that unfurls into a 7-inch tablet sometime in the third quarter of 2017. Apparently, Samsung was already working on fold-in screens — panels that fold inward — and it wasn’t a major challenge for the vendor to switch to screens that fold outward. 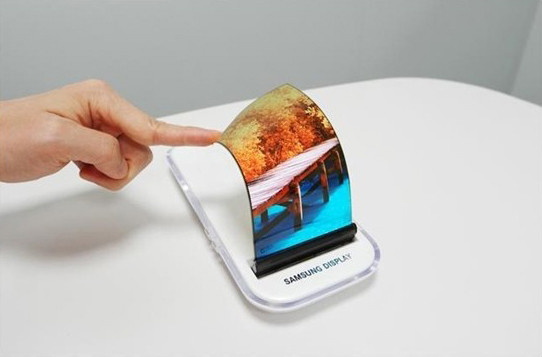 The publication also notes that while Samsung doesn’t face any technical hurdles in bringing a foldable phone to market, it is yet to take a final decision on the matter as the company is unsure of “marketability and profitability” of such a handset. It looks like a decision will be taken after Samsung finishes reshuffling execs in its information technology and mobile business units.

Meanwhile, LG is also slated to come up with its own foldable phone in the fourth quarter. LG has been working on fold-out panels for nearly three years, with the company said to be technologically superior when compared to its South Korean rival. However, unlike Samsung — which plans to use its foldable tech into its own phone — LG may license its fold-out panels to the likes of Apple or Huawei. Either way, 2017 could be the year when foldable screens go mainstream.