Six phones and two tablets will pick up the Nougat update over the coming months. 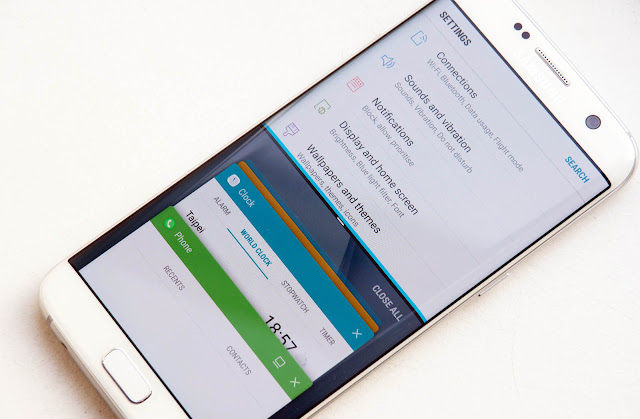 Galaxy Tab A with S Pen

Seeing as how the list has several notable omissions, including the Galaxy A5, A7, and the popular Galaxy J series, it is likely not the final list of phones that will pick up the Nougat update. On the flip side, that means that phones not on the list will not be updated to Nougat before at least the third quarter of 2017, which is a lengthy wait for a platform update.

Along with the list, Samsung also detailed the features that will be available with the Nougat update, including changes to the notification panel and multi-window mode, Performance Mode, and more.