Jan 25, 2018
Samsung is back to its regular schedule of launching flagship devices. The South Korean smartphone company today sent out media invites for an event to be held on February 25 during MWC 2018. And the invite clearly states ‘The Camera. Reimagined’ hinting that Samsung is upping the camera game. The invite also has ‘9’ written on it, so we’re expecting Samsung to launch the Galaxy S9 and S9+ smartphones at the event.

February 25 is the same day HMD Global will be launching its next-generation smartphones, so Samsung is up for the big clash. Specifications of both the Galaxy S9 and S9+ have already leaked online, and they suggest that Samsung is looking to differentiate the S9 and S9+ with many features.

Firstly, the Galaxy S9 duo are expected to come with the same glass and metal design as the Galaxy S8, but what we know is the bezels on the front will be smaller, thanks to some render leaks in the past. The S9 is rumoured to sport a 5.8-inch QHD+ display, and the S9+ will have a 6.2-inch QHD+ display. Both the displays will come with an aspect ratio of 18:5:9. 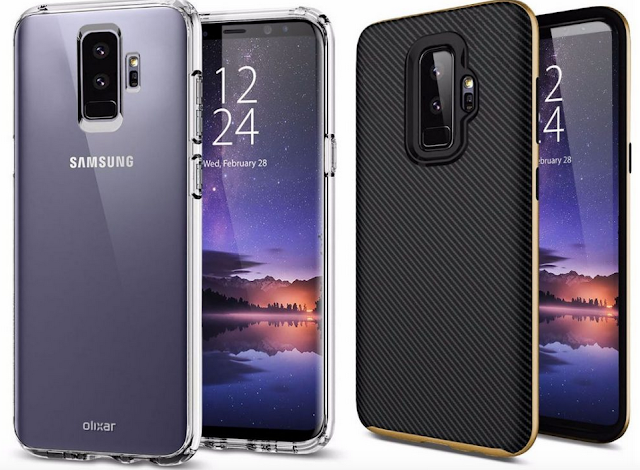 The major change in the design will be the fingerprint scanner placement. Samsung is placing the scanner below the camera module like the Galaxy A8 (2018) devices. This is one of the highly requested features from the Galaxy S8 users. The Galaxy S9 is expected to come with a single camera sensor at the back, while the S9+ will come with dual camera setup. This is one of the major changes between the S9 and S9+.

Also, Samsung will be using its variable aperture on both the phones for better camera performance. Both the devices will run Android 8.0 Oreo out of the box and are expected to have same battery capacities as their predecessors. The S9 is expected to sport a 3000mAh battery, and a 3500mAh battery will power the S9+. It is also likely that Samsung will start taking pre-orders for both the phones right after the event, and the sales will commence on March 15.