Samsung’s high-end SoC for 2017 gets detailed.

Samsung announced last year that it was partnering with Qualcomm to build the Snapdragon 835 on its new 10nm FinFET manufacturing process. The company is now introducing its own chipset based on the new node, the Exynos 8895. The SoC falls under the Exynos 9 Series, and the node shift along with an improved 3D transistor structure means that the Exynos 8895 delivers 27% more performance while consuming 40% less energy when compared to 14nm chipsets. 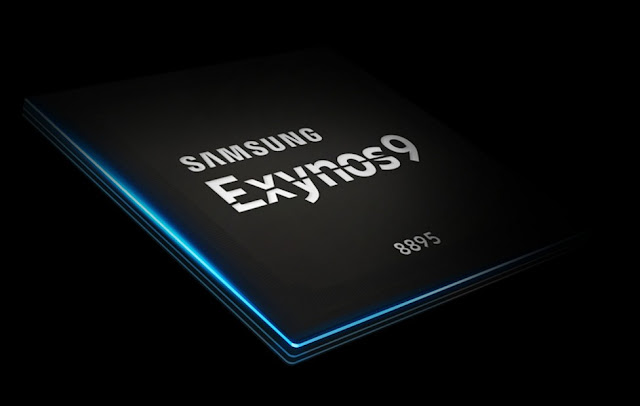 Samsung is also touting improved video capabilities with the Exynos 8895, which include 4K video recording and playback at 120fps as well as a video processing technology that upscales images for immersive VR experiences in 4K. Other highlights include a dedicated processing unit for iris and fingerprint recognition, and a Vision Processing Unit that recognizes objects for better video tracking and improved panoramas.

The chipset supports 28MP front and rear cameras, as well as 28MP+16MP dual-camera setups. The Exynos 8895 is currently in mass production, and is likely to make its way into the global variants of the Galaxy S8.