Some Lumia 950 and 950 XL phones in U.S. and Canada receiving OTA firmware update

Jul 27, 2016
Update Looks like some unlocked (non-AT&T) Lumia 950 devices are receiving the same update in North America as well.

We have received a number of tips from U.S. and Canadian Lumia 950 XL owners that those phones are getting a new OTA firmware update. This appears to be the same one that Microsoft started rolling out earlier in July. 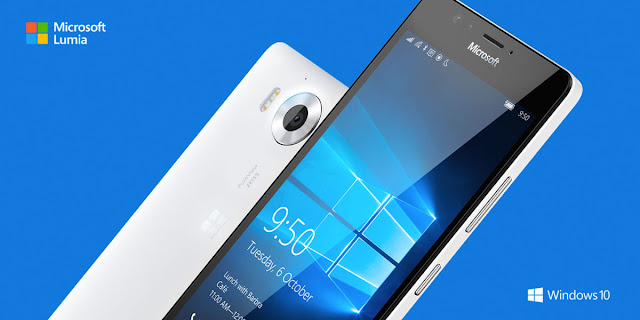 As we reported, this update includes the return of the “double tap to wake” feature, along with a fix for recurring Wi-Fi disconnections. Here is the full changelog posted by Microsoft:

Camera improvements, including improved image and video quality, improved Auto-focus and fix for a problem that was causing slow motion capture to skip frames for some users.

Cellular connectivity improvements, including fix for a problem that caused occasional network loss for some users.

Audio quality improvements, including fix for a problem that caused voice call audio to get scrambled for some users.

To see if your phone is getting this update, go to Settings > Update & security > Phone update > Check for updates. If eligible you will see MICROSOFTMDG update. This rollout appears to be just for Lumia 950 XL owners, and not for Lumia 950 users in North America. It’s likely those phones will get this update during another rollout.