The AT&T Lumia 1520 is now able to grab the official Windows 10 Mobile update. 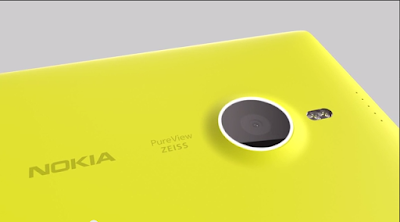 Reports such as the one posted on Twitter by “Sathish Kumar S” began late on Thursday night, indicating that the Upgrade Advisor app showed that the Windows 10 download was indeed available.

The AT&T Update Support page has just been updated to reflect the official news as well:

Effective June 23, 2016, Microsoft and AT&T released a new Windows 10 update for the Nokia Lumia 1520. To download the update, you must download and install the Windows 10 Upgrade Advisor app from the Windows app store. The update will be available for download via Firmware Over The Air (FOTA). A Wi-Fi connection is required for the update. Software update includes Windows 10 operating system.

To get the upgrade, you will need to download the Upgrade Advisor app from the Store and have your phone charged at least 40% to take the update.