Sep 3, 2016
The recently launched business-themed HP Elite x3 with Windows 10 Mobile got its first over-the-air update this week, but it does not add any new features to the smartphone. 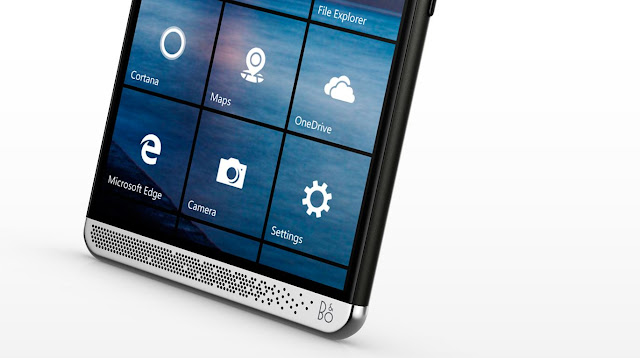 The firmware update was first spotted by the few folks in the UK who have had the HP Elite x3 shipped to them. However, our own check didn’t reveal anything new or improved with this update. It’s likely that the download was to prepare the Elite x3 for the Windows 10 Anniversary Update, which is expected to be released for the phone sometime later in September.

Meanwhile, HP is expected to start taking orders for the Elite x3 on its U.S. site on September 5. The U.S. Microsoft Store site is taking pre-orders for the phone for shipment on Sept. 12 for $799, which includes the Desk Dock accessory.