Sep 2, 2016
Microsoft says the latest 14393.105 cumulative update that rolled out to Windows 10 PC users earlier this week includes a fix to the freezing issues that have hit some PC owners after they installed the Windows 10 Anniversary Update. 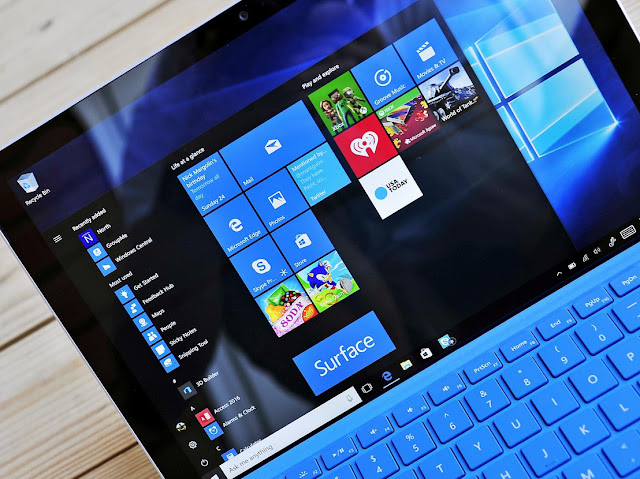 Microsoft first announced in mid-August that they were looking into the freezing reports from a number of users. Now a new post on the company’s support forums (via Neowin) confirmes that Wednesday’s cumulative update includes a fix:

If you were experiencing this freezing issue on your PC, did Wednesday’s Windows 10 update fix this problem? Let us know in the comments!