This could be our first look at the LG G7

Samsung and LG are often the first two companies to release major Android flagships for the year, and we’re expecting this to be the case once again in 2018. The Galaxy S9 has already leaked in just about every way possible, but details on the G7 have been fewer and further between. 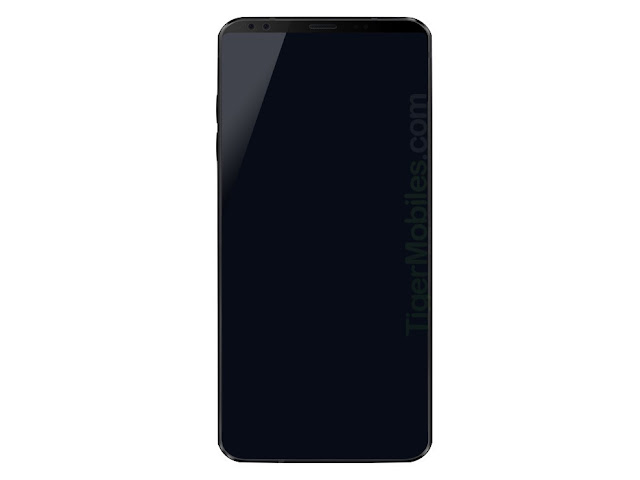 TigerMobiles recently shared a render of what’s supposedly our first look at the LG G7, and while it’s impossible to say for sure if this is what the phone will end up looking like, there’s nothing here that looks too far-fetched.

LG will more than likely be sticking with the 18:9 aspect ratio that it introduced with the G6 last year, and although we can’t tell from the render, we’re expecting an OLED panel to finally make its way to the G-series. It appears that LG will be trimming down bezels quite a bit compared to the G6, and if you look at the top left of the phone, you’ll see two front-facing cameras.

The LG G7 should be announced at some point in February, and according to a previous statement from an LG spokesperson, it’ll actually feature a completely different name and ditch the G-series branding.