Verizon rolls out small updates to the LG G5 and V10 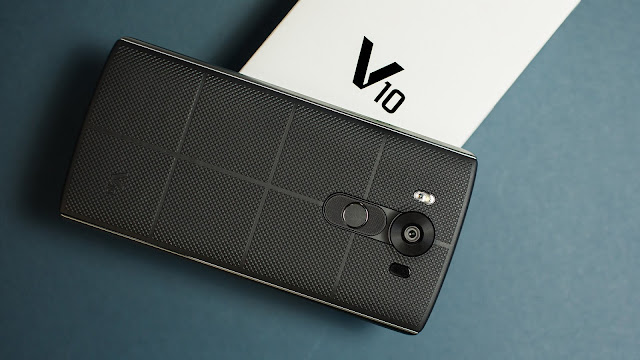 Verizon has started rolling out a fresh set of updates to both the LG G5 and LG V10, bringing along some slight tweaks to both. For the G5, Verizon says that this update, which brings the software up to version VS98713A, adds the option to use an app drawer on the home screen.

As for the V10, the changes are much more on the minor side of things. The software version for the V10 after this update will tick up to VS99023A, and Verizon says you can expect some general Wi-Fi calling improvements. The update also includes “a clarification to the USB connection pop-up when the device is charging.”

Since the updates only just started rolling out, they may take some time to land for everyone. However, if you haven’t yet received a prompt, you can manually check from your phone’s Settings menu.