Nov 16, 2016
Following a short period of beta testing, WhatsApp has begun rolling out video calling to everyone. Windows Phone users will find that video calling is available in the latest update to the messaging app, along with some other features that were previously only found in the beta version of the app. 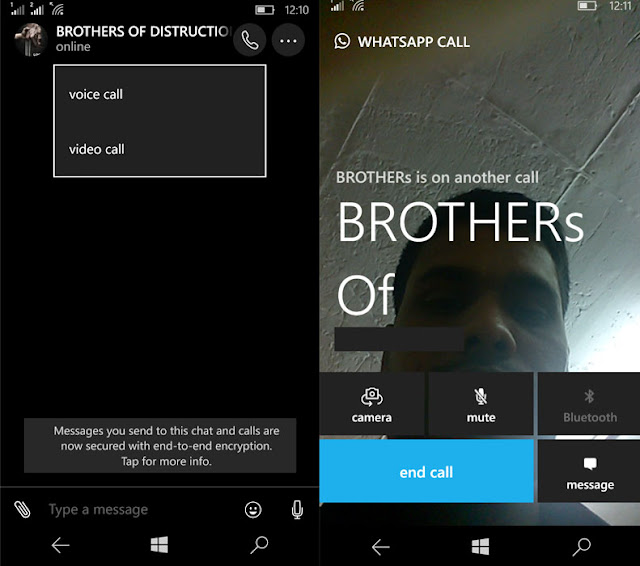 We’re introducing this feature because we know that sometimes voice and text just aren’t enough. There’s no substitute for watching your grandchild take her first steps, or seeing your daughter’s face while she’s studying abroad. And we want to make these features available to everyone, not just those who can afford the most expensive new phones or live in countries with the best cellular networks.

In addition to video calling, it looks like you’ll now be able to draw on and add emojis to images before sending them. This feature was added to the beta not long ago, and is very much like Snapchat in its implementation.

Do note that in order to make a video call, both WhatsApp users must be using the updated version of the app. For Windows Phone users, you’ll want to make sure you’re on version 2.16.688.

Have you had a chance to check out WhatsApp video calling yet? Let us know what you think in the comments!