Jan 4, 2017
Although Microsoft employees are just getting back to work today, it looks like some cumulative PC updates are still on track for release.

Cumulative update KB3209835, which bumps the OS to 14393.594, is now available for those on the Insider Release Preview ring. So far, the update is for PC only, but sometimes they can be staggered for mobile. 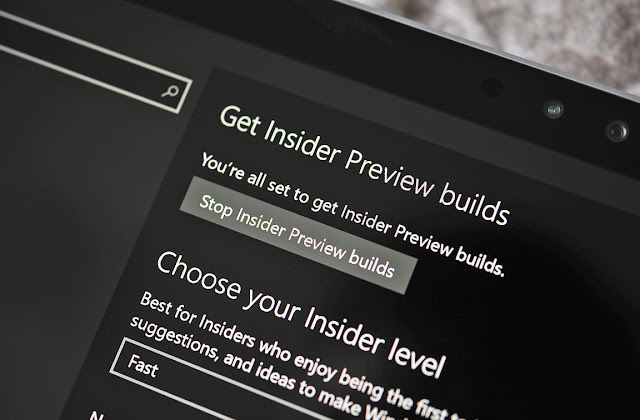 The update does require an OS restart to install.

No information about what’s in 14393.594 has been released, and the knowledge base article has yet to be updated.

As always, cumulative updates are simply bug fixes, OS optimizations, and general user improvements, but there are no new features expected. Assuming no show-stopping bugs are found the update should be pushed to Production sometime in the next two weeks.