Jul 16, 2016
Fast ring Windows Insiders aren’t the only ones due for an update today, as Microsoft has announced that Windows 10 build 14388 is now rolling out to the Slow ring on PC and Mobile. Originally released to the Fast ring earlier this week, build 14388 brings along a number of bug fixes for Insiders on both platforms. 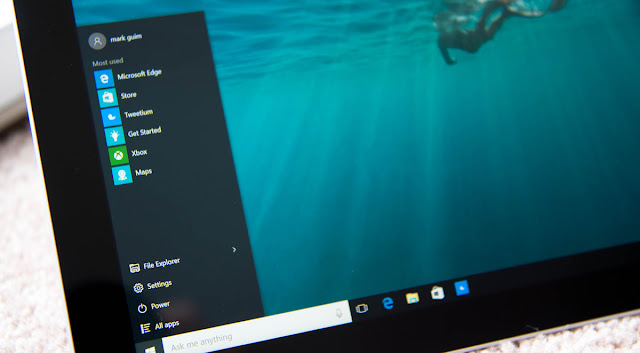 To recap, here’s a rundown of the fixes you can expect with this build:

We fixed an issue where Narrator keyboard shortcuts would not work after locking your PC and then logging back in and going to your desktop.

We fixed an issue where Narrator would not read the date and time under Settings > Time & language > Date & time.

We fixed a TPM driver crash that could result in the device bug-checking (bluescreen) and rebooting.

We fixed the issue causing the keyboard to not show up consistently for InPrivate mode on Microsoft Edge.

We fixed an issue that could result in an app getting into a state after being suspended where it would be unable to launch until rebooting the device.

There are also a number of known issues in this build, which you can check out in the full blog post. If you happen to be in the Insider Slow ring, be sure to give the latest release a download and let us know what you think in the comments!