Aug 26, 2016
Although Microsoft has stated no new builds today for Fast Ring, it looks like those on the Release Preview are getting an update to Redstone 1 aka the Anniversary Update. Windows 10 build 14393.103 is now available an increase from build 14393.82 from August 18. 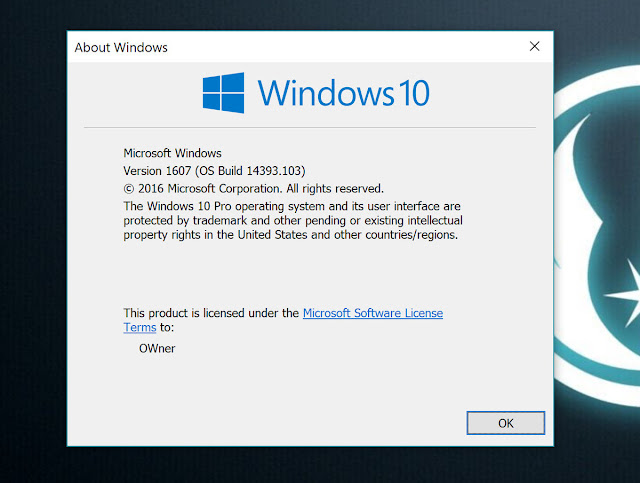 For those on Windows 10 Mobile, the update will come through as a “Technical Preview for phone”. For those on PC, the update is listed under cumulative update KB3176938.

Changelogs have not yet been posted for the update, but it is assumed it will be a forthcoming cumulative update for the Anniversary Update for all PCs and phones in the next two weeks or so. While no new features are expected it should contain many bug fixes and improvements as more and more users install the update and find issues.

Update: Some users are reporting that the Slow Ring for Insiders is also getting the same update.

Update 2: Full changelog is now available and reposted below:

Improved performance for the speed of purchasing Store apps.

Improved battery life of wearable devices (such as the Microsoft Band) while Bluetooth is connected and idle.

Improved compatibility of using Xbox One controllers with various games.

Addressed issue with incorrect character mapping between Japanese and Unicode for the question mark (?) symbol.